Genital freezing all the rage in new sex fad

Doctors in the UK are becoming increasingly concerned about a stange, new fad that promotes “recreational genital cryotherapy” as a way of enhancing sexual pleasure and appearance. 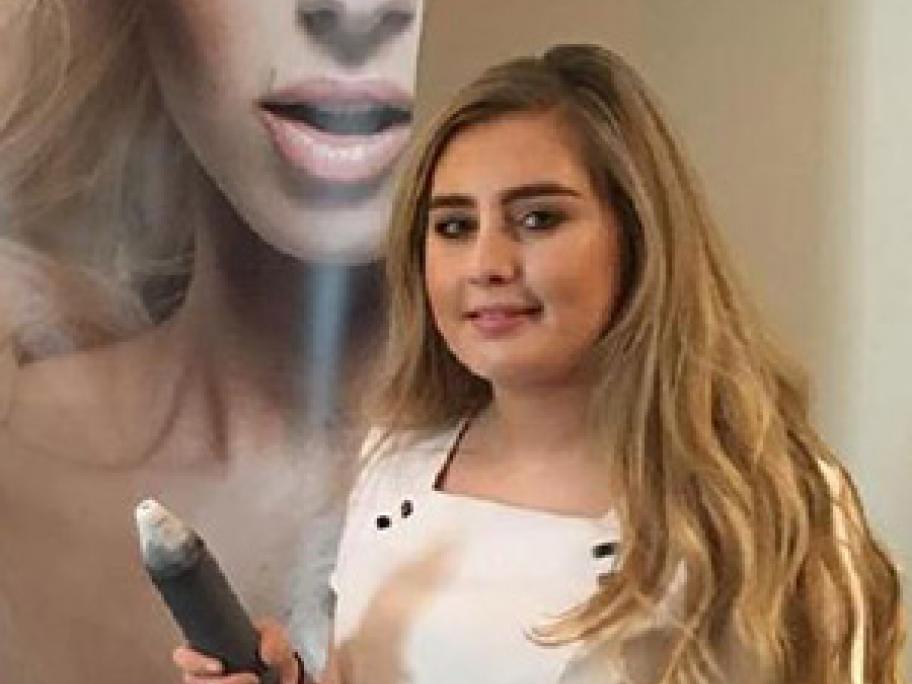 The spa treatment, which includes the freezing of penises and vaginas to as low as -160°C with liquid nitrogen, has one gynaecologist incredulous.

“I’d worry about clitoral necrosis because the clitoris doesn’t do well with reduced blood flow,” Dr Jen Gunter writes in her blog.

“I’ve heard that’s also not so good for the penis.”

Yet the treatment, known as Love Mist, continues to be actively promoted by a Manchester beauty spa as a way to lift the endorphin levels and sex drive.

According to the Ainscow Hotel spa: "When the sub-zero temperature covers the skin, the sudden drop in heat stimulates the temperature receptors, prompting the brain to transmit messages throughout the body so the blood vessels undergo vasoconstriction.

"This produces a quicker blood flow and ramps up endorphin levels, generating a natural high."

The promotional blurb, which appeared in the UK Mirror, goes on to explain that this “natural high generates a tighter, youthful, clear and vibrant genital skin appearance through boosting collagen”.

But Dr Gunter begs to differ: “This does not make me think of rocking good orgasms. It makes me think of sloughing tissue, unnatural redness, a big nasty scab, a horrendous vaginal discharge, and delicate new skin.

“And frostbite, it makes me think of that as well.”