In the late 19th century, Sigmund Freud’s colleague Wilhelm Fleiss successfully diagnosed an illness in one of Freud’s relatives, without even having met them. Freud was so impressed by Fleiss’s “diagnostic acumen” that he went on to advocate the method in certain circumstances. 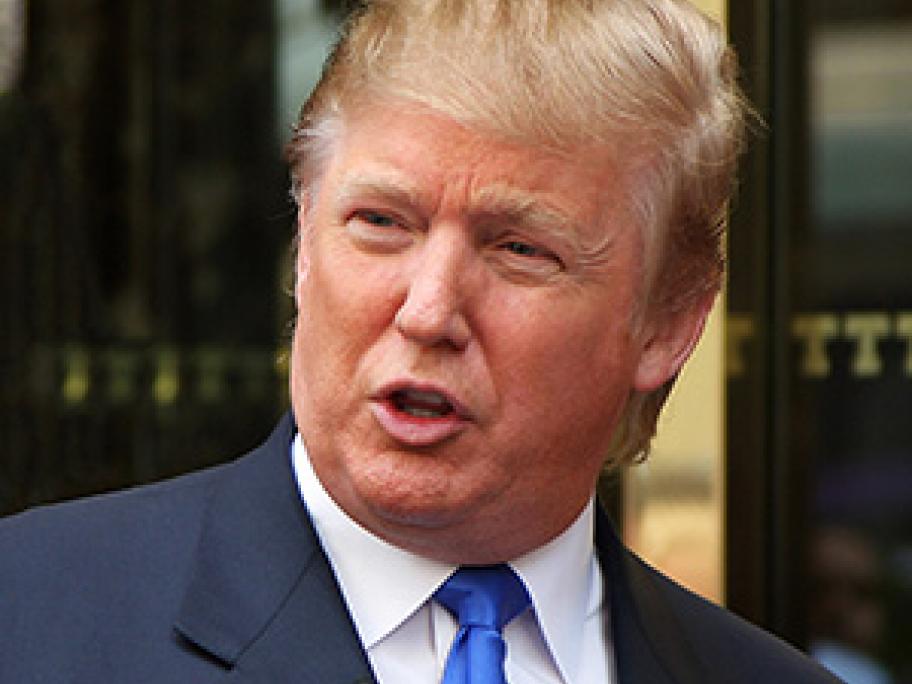 Freud would write that diagnosing someone without personally examining them was acceptable where the features of certain disorders, such as paranoid schizophrenia (then known as