A Spanish GP faces a two-year ban after he told a patient that her dizzy spells were the result of a bad sex life. 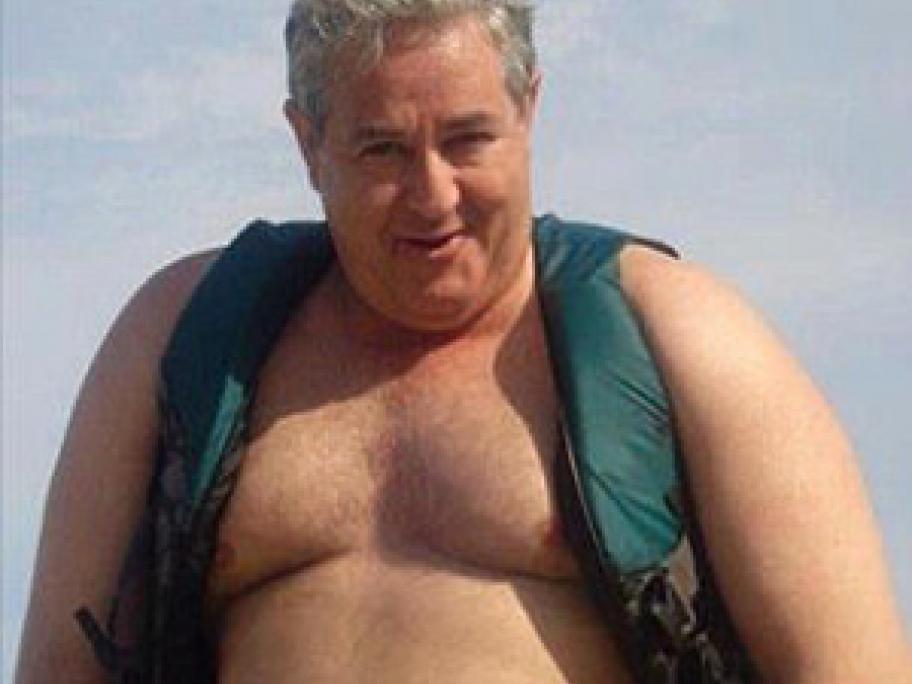 Dr Ramon Gallego (pictured), who practices in the region of Mercia in south-eastern Spain, allegedly told the woman, known only as Patricia, that she was 'mal follada' — which translates to 'badly f*****.'

According to the UK Daily Mail, Patricia took to social media to air her grievances before complaining to local health authorities about the GP's conduct.

“He offered me a cigarette and I turned it down and he started smoking in the surgery,” her