A GP who drove home after drinking almost an entire bottle of vodka at his surgery has been allowed to keep his job after British medical watchdog heard he was stressed after his business partner left him to look after 3,500 patients. 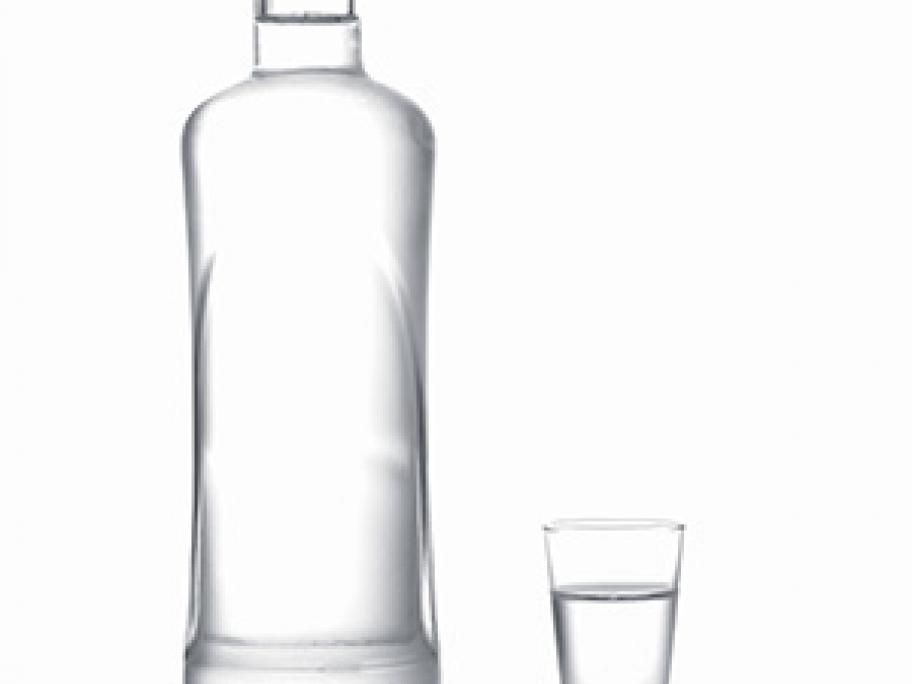 Dr Martin Peverley, 51, had been drinking doubles in between treating patients and completing paperwork and was so drunk that police had to carry him to their patrol car when they confronted him outside his home, the UK Telegraph reports.