A New Zealand GP who told a women with suspected bowel cancer to take a laxative and then failed to order tests, “fell short of accepted standards”, a court has heard. 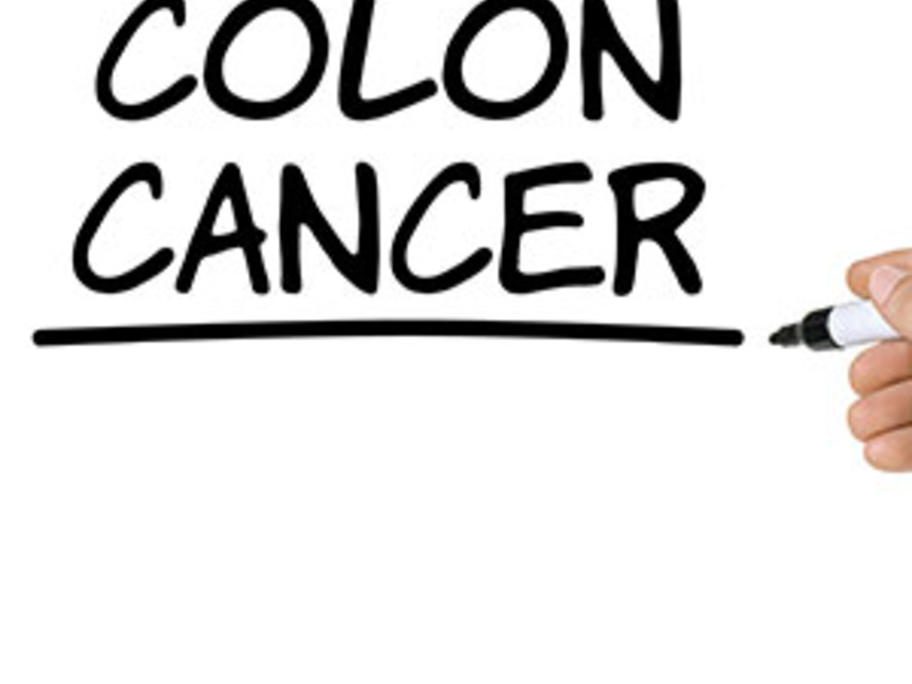 In a decision handed down on Monday, the unnamed GP has been found by the New Zealand Health and