Eighteen people have died in a single day as Hong Kong deals with one of the worst flu epidemics in recent years, the government says. 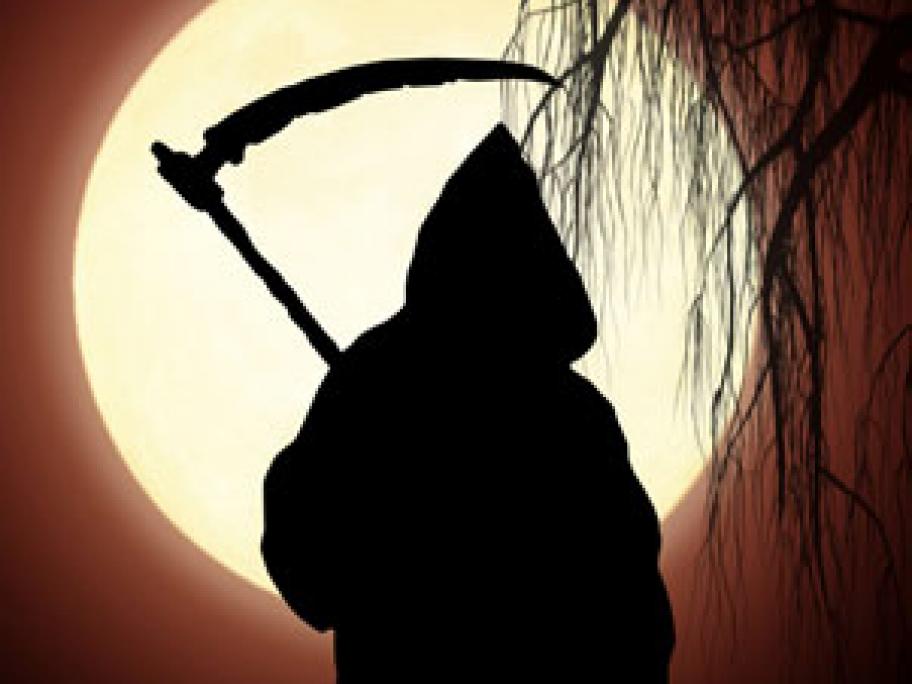 All of the patients who died on Tuesday were adults, the Centre for Health Protection says.

The death toll from flu-related complications is more than 220.

Almost all the deaths have been among people aged 65 or older. No children have died.

More than 300 flu cases categorised as serious have been reported since January 2. In early 2014, 266 cases and 133 deaths were