Hospital held to ransom by hackers

A Los Angeles hospital has admitted to paying hackers $24,000 in Bitcoin to unlock its files after the attackers used malware to encrypt them before demanding ransom. 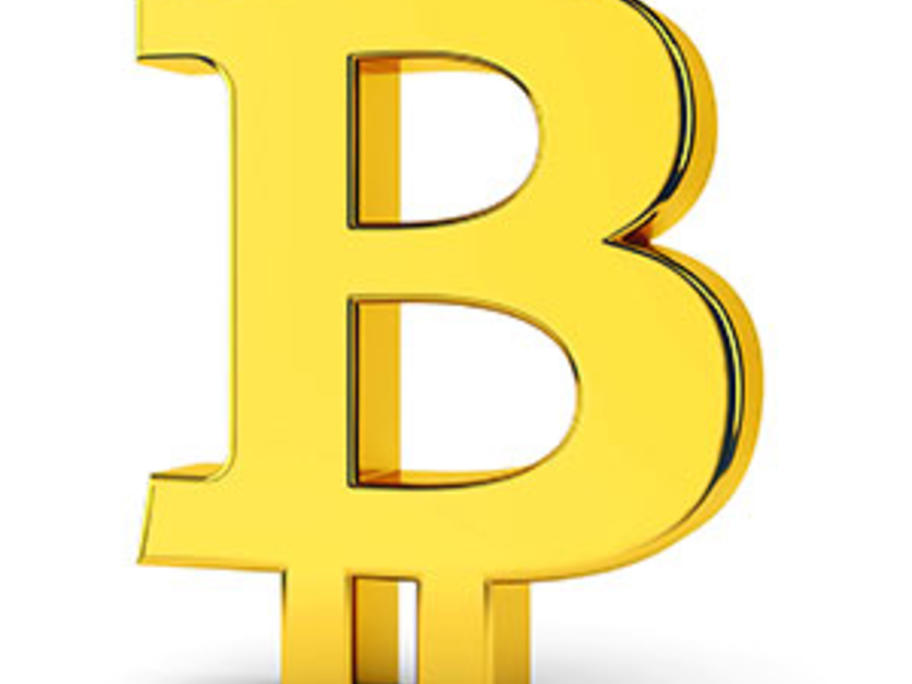 Presbyterian Medical Center issued a warning notice on its network on 5 February  and managed to restore its systems by 15 February, according to a report in on the TNW News website.