Rape survivors in India are subjected to the degrading practice

A report by Human Rights Watch has found that some hospitals in India still require doctors to carry out the two-finger test on rape victims to assess sexual activity. 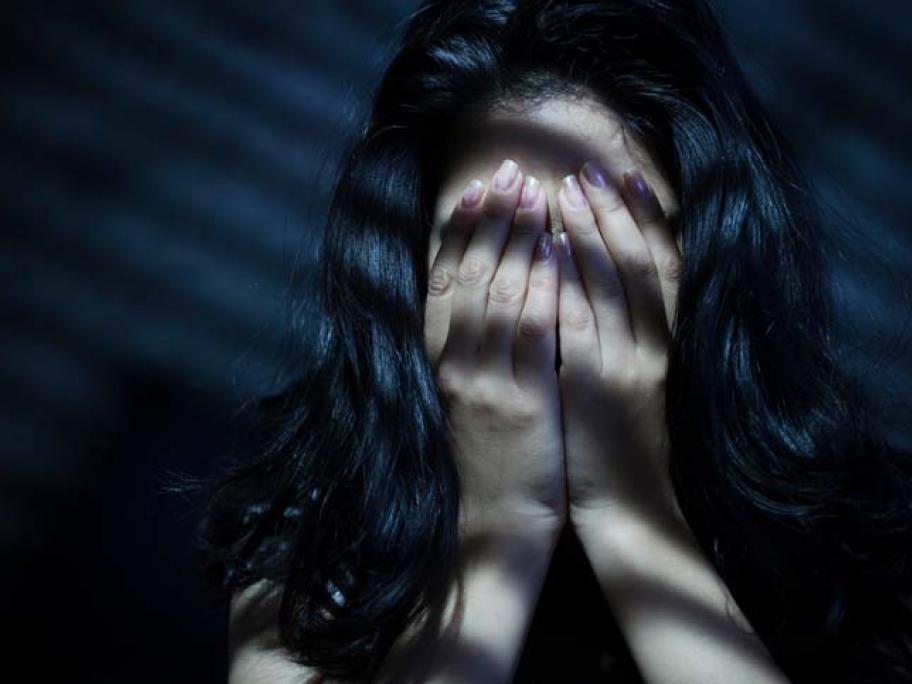 The degrading practice is occurring despite the introduction of new guidelines for the treatment of victims of rape and sexual assault after India’s Supreme Court ruled that the test violated a woman’s right to privacy.

The guidelines not only eliminate the two-finger test, they also reject the use of medical findings for unscientific and degrading characterisations about whether the victim is