US doctors have described 12 cases of muscle weakness or paralysis among children in Colorado that may be linked to a nationwide outbreak of a usually rare non-polio enterovirus called EV-D68. 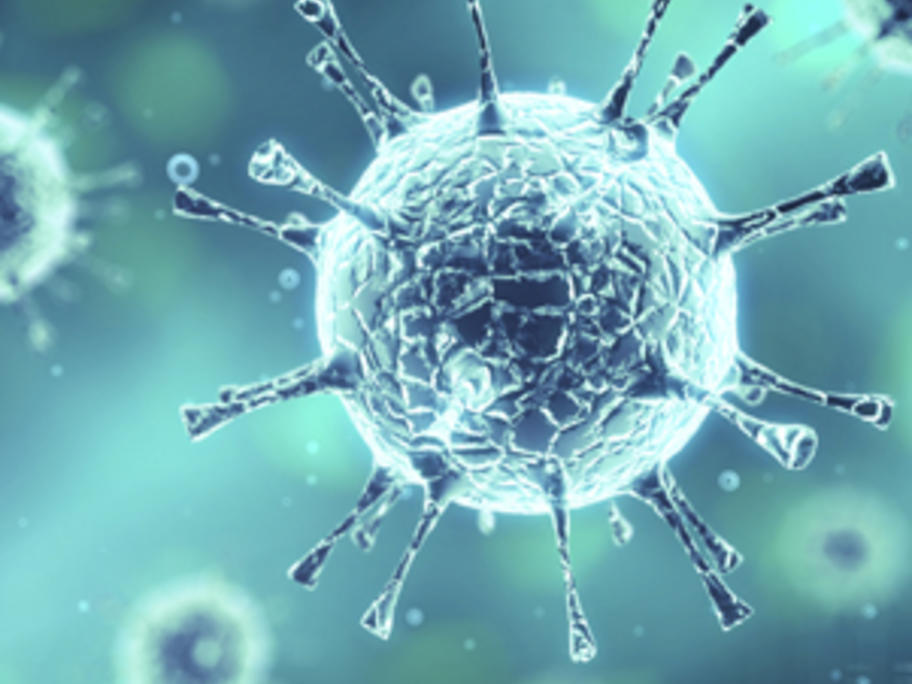 Roughly a week after falling ill with a fever and breathing difficulties, the 12 had varying degrees of muscle weakness in the arms and legs as well as facial paralysis or problems swallowing, they report online in The Lancet.

Eight of the 12 tested positive for enteroviruses or rhinoviruses, of which five were identified as EV-D68. Scans