People with early signs of cognitive impairment are putting off seeing their GP for fear of being diagnosed with dementia, a UK survey shows. 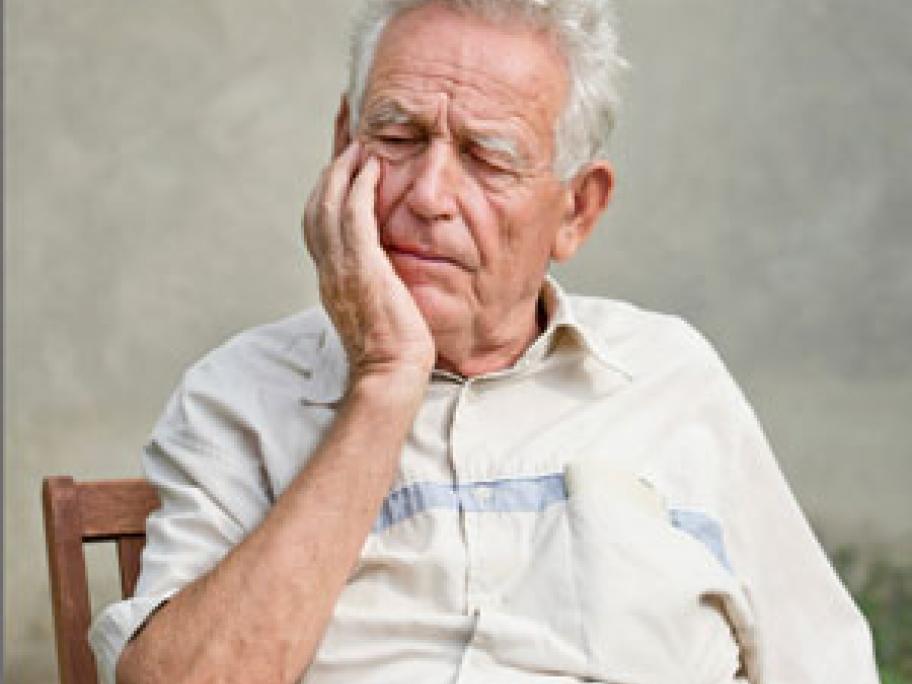