Lung cancer has become the leading cause of cancer death among women in developed countries, beating breast cancer which had long been the top killer, researchers say. 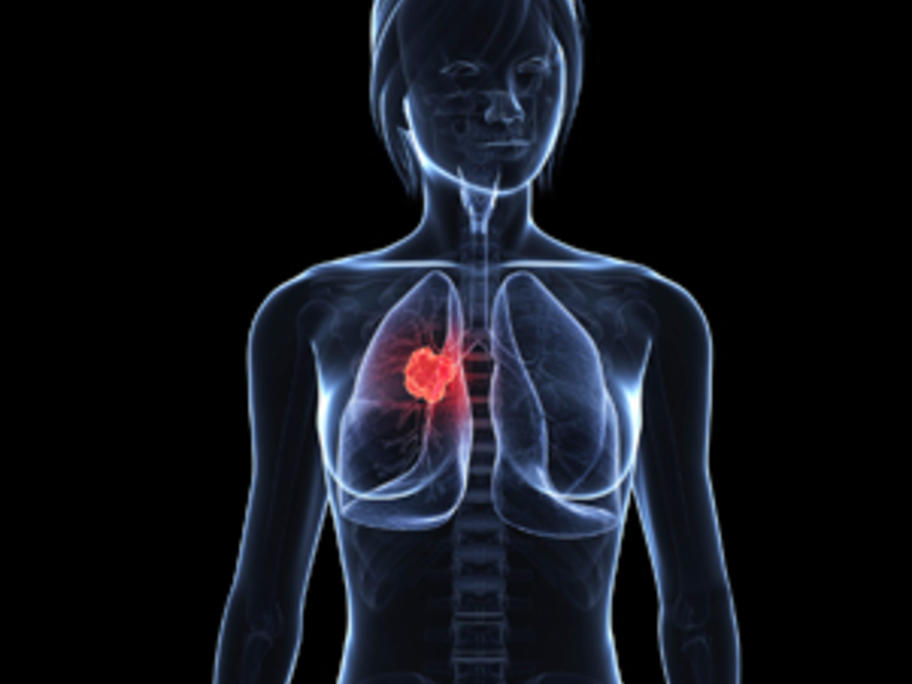 Lung cancer has been the top cancer killer among men for several decades in both developed and developing nations. But the tobacco epidemic took hold later among women than it did in men, say researchers from the American Cancer Society and the International Agency for Research on Cancer (IARC) in France.