President Barack Obama has directly appealed to Americans to vaccinate their children as the country faces an outbreak of measles. 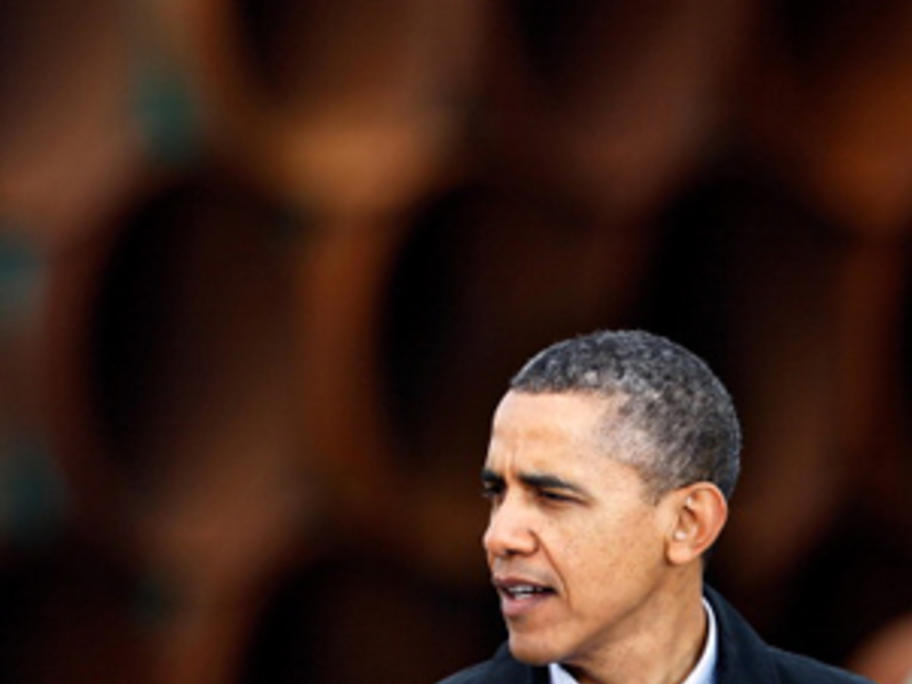 Considered eradicated from the US in 2000, measles re-emerged in December in an outbreak clustered around Disneyland in California.

Since then, 102 cases have been reported in 14 states according to the Centres for Disease Control and Prevention.