Contaminated heater-cooler units produced by a German factory are the likely source of Mycobacterium chimaera infection in 33 open-heart surgery patients, according to a Lancet study. 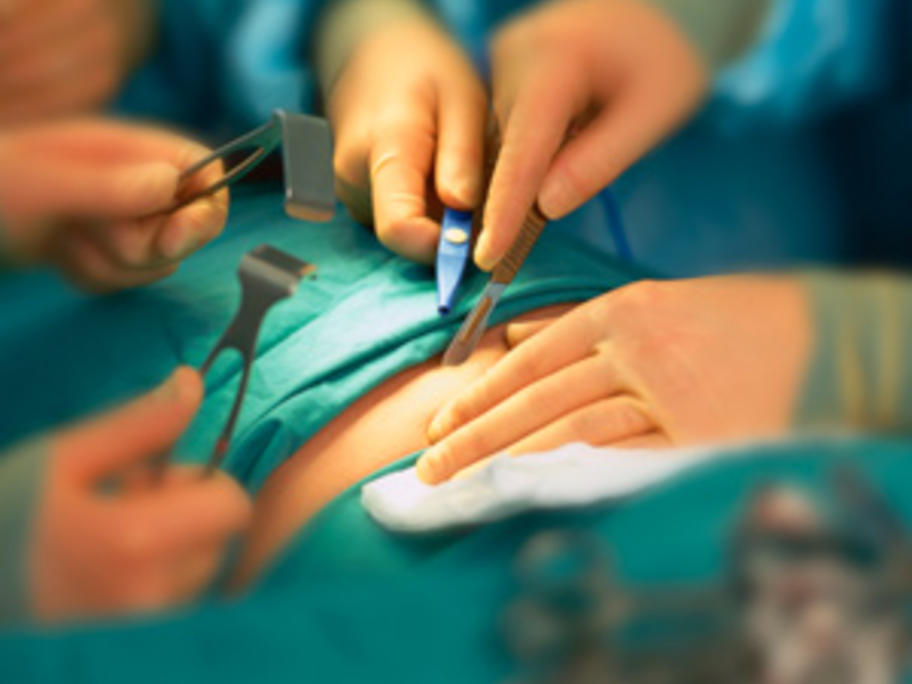 Five Australians have been infected. The latest case was recently confirmed in Victoria.

The first full report using whole genome sequencing found that the units in Australia, Switzerland, Germany, the Netherlands, the UK, and the US were already contaminated before installation

However, at least one patient in the study might have been infected from a locally