A New Zealand Greens MP has been stripped of his portfolio after calling on the World Health Organisation to use homeopathy to fight Ebola. 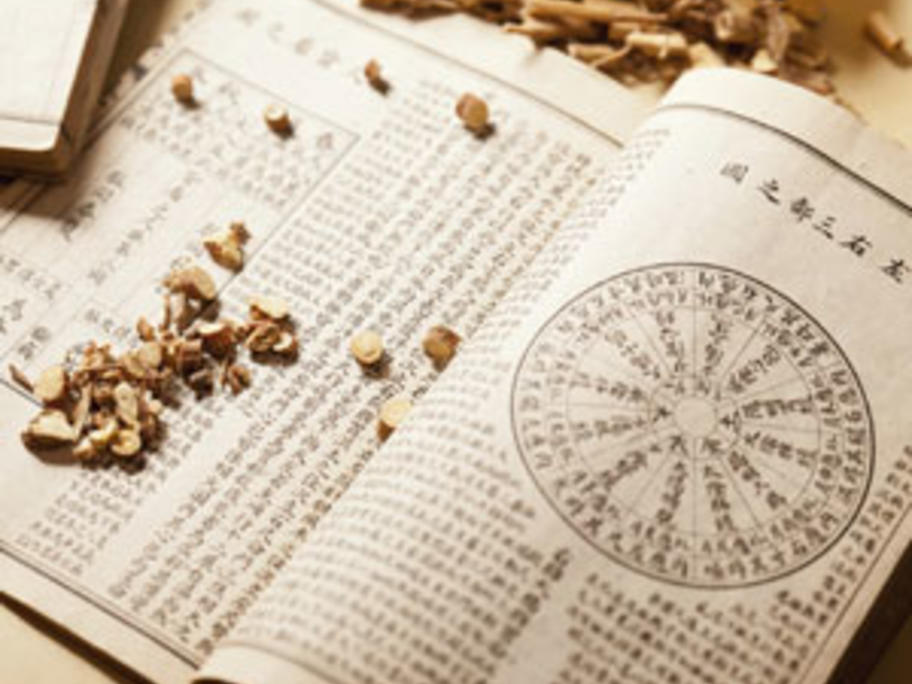 Steffan Browning, the party's natural health products spokesman, signed a petition asking the WHO to distribute homeopathic remedies to contain outbreaks of the deadly disease.

It annoyed party leaders, who have been trying to avoid the Greens being perceived as a wacky outfit.

Mr Browning was ticked off by co-leader Russel Norman, and later stripped of his portfolio by the caucus.