Thousands of Britons are dying from heart attacks and strokes after being scared away from statins by warnings of non-existent side effects, the lead author of a major study claims. 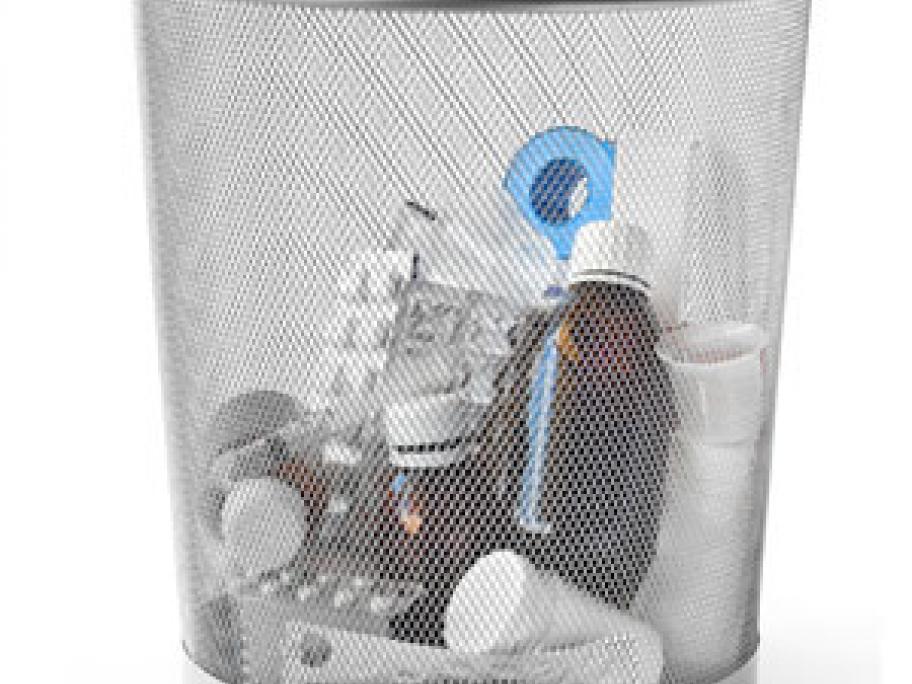 An investigation into the statins has demonstrated aching muscles and other reported symptoms could not be blamed on the drugs.

The study, which involved about 10,000 patients at risk of heart and artery disease, highlighted a "nocebo effect" - the opposite of the placebo effect.