Italian police have arrested a nurse suspected of killing dozens of patients because she found them or their relatives annoying. 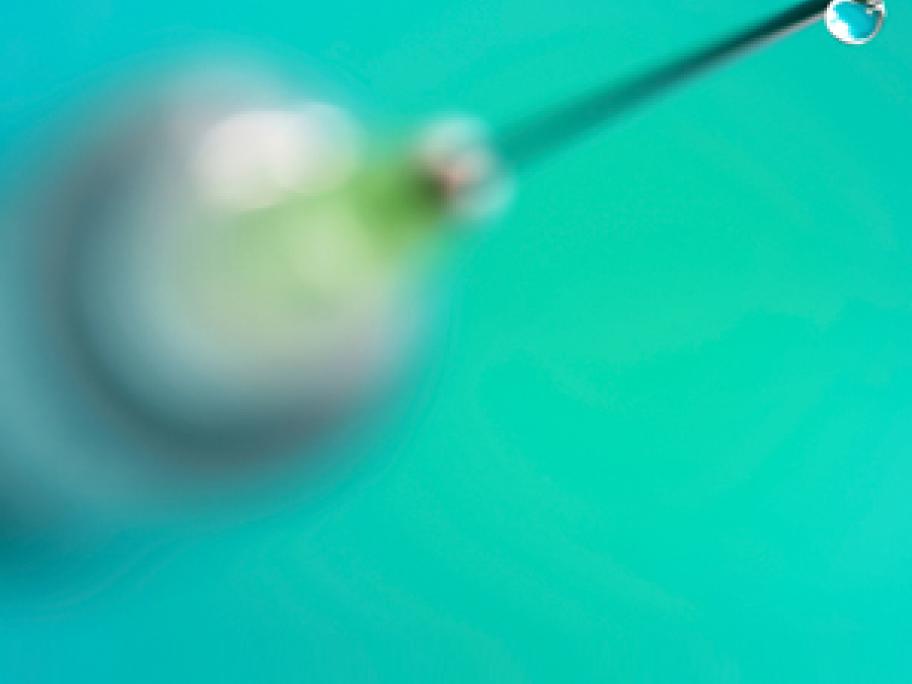 Daniela Poggiali, 42, of Lugo, was taken into custody after the death of a 78-year-old hospital patient who died from an injection of potassium.

Tests showed she died with a high amount of potassium in her blood, according to a Central European News report published by news.com.

Her death triggered an investigation, which found 38 others had died mysteriously while Poggiali was on duty.

One of Poggiali’s fellow nurses