An 8-year-old boy has died after a compounding pharmacy allegedly accidentally supplied him with ADHD medicine 1000 times stronger than the prescribed dose. 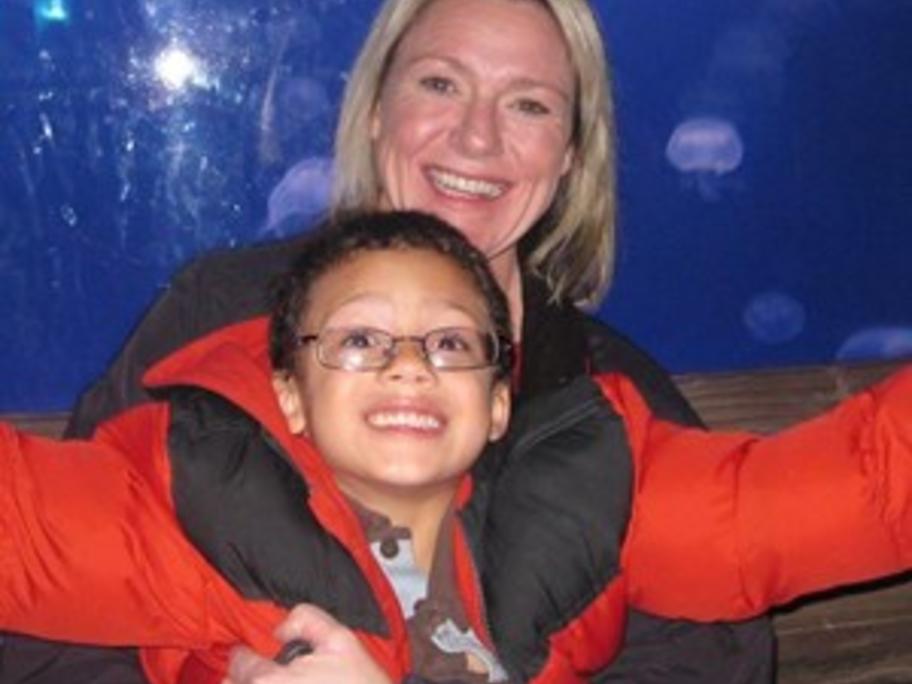 Jake Steinbrecher (pictured) from Loveland, Colorado had been taking clonidine for his hyper-activity for three years.

But in October last year he had a severe adverse reaction to the drug and was taken to hospital. Doctors discovered severe swelling of his brain, according to US media.

Tests of his medication allegedly showed the compounded drugs to be 1000 times stronger than what was actually prescribed. It appeared