Volunteers are being encouraged to join the fight against dementia by playing a game on their phones. 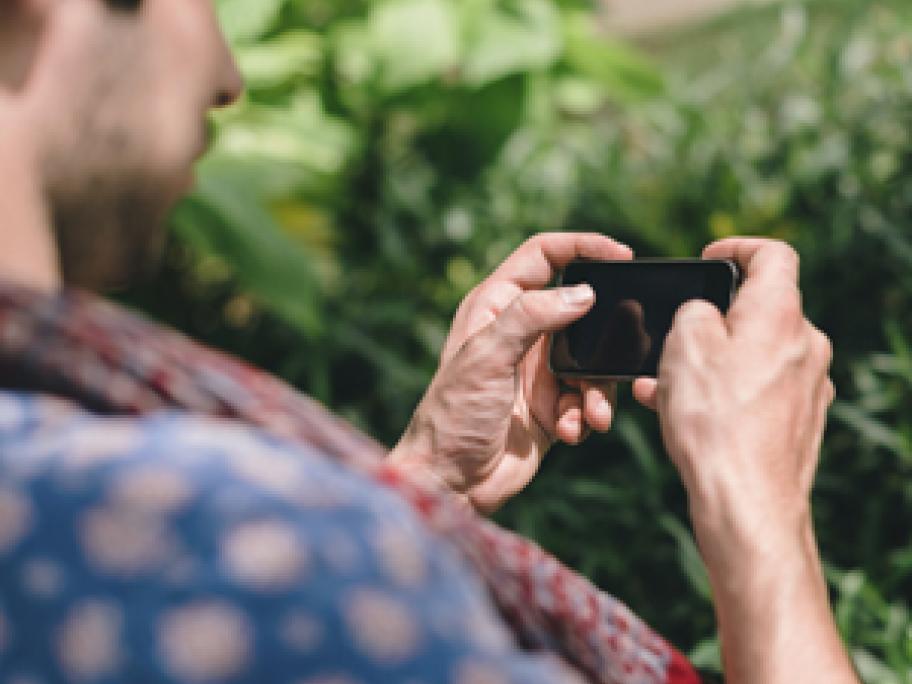 Scientists hope that the more people play Sea Hero Quest, the better awareness they will have about human spatial navigation.

As players make their way through mazes of islands and icebergs, every second of gameplay will be translated into scientific data.

Launching the game, telecommunication company Deutsche Telekom said it would take over five hours of traditional research to gather the same amount of data that will