It has long been believed that that parasites can weaken their human host, making it less likely for an infected woman to conceive. But a new study links the giant roundworm with the opposite effect. 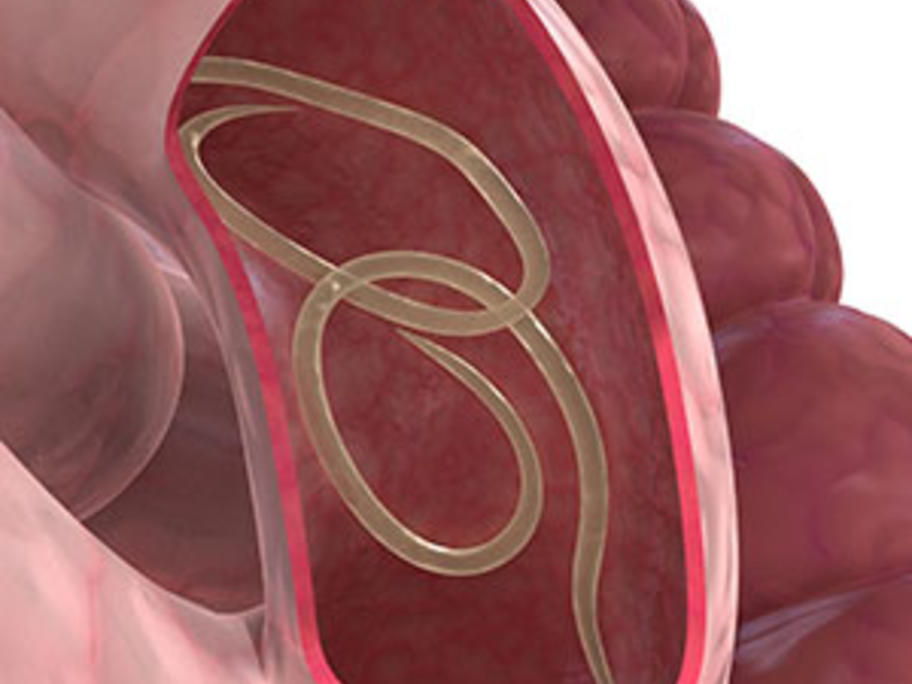 A study of almost 1000 Amazon women shows those with the parasite have shorter intervals between births, say researchers from the University of California. They also start giving birth at an earlier age.