A former UK Premier Soccer League doctor is taking on one of the most powerful men in the game after she was berated for rushing onto the field to treat an injured player. 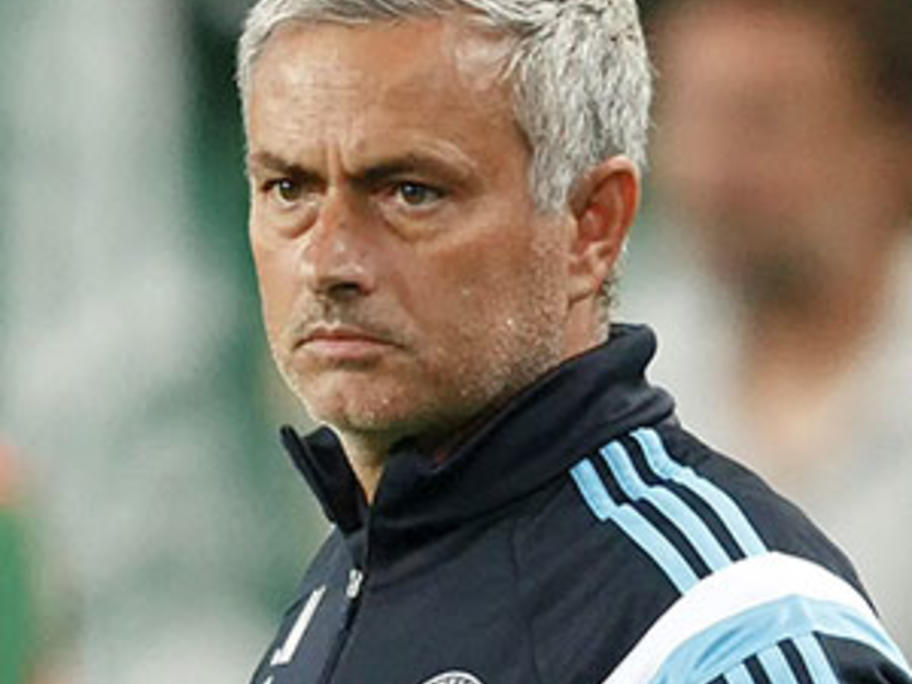 Dr Eva Carneiro got into trouble with former Chelsea manager Jose Mourinho (pictured) for running to help Eden Hazard during a match on the opening day of the Premier League last August.

The action meant that the team temporarily had to play without the player, and the manager called Dr Carneiro  "impulsive and naïve". The doctor was dropped from first-team duties and she subsequently left the