A previously unknown psychoactive substance that caused mass intoxication in New York last year has been identified by scientists as a synthetic cannabinoid. 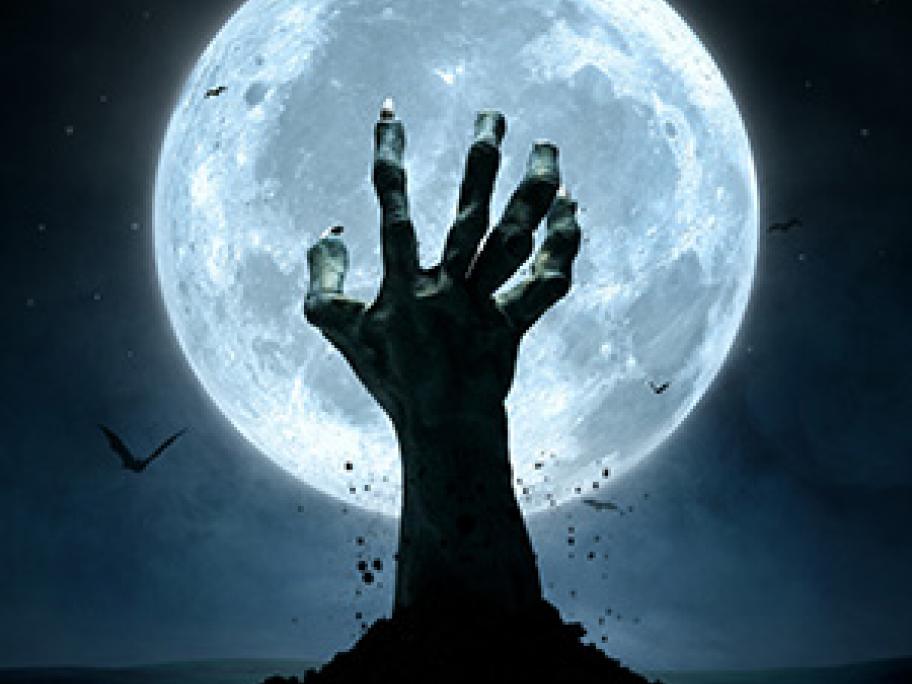 The black-market product turned a part of Brooklyn into what was described by the lay press as “zombieland” with reports of users walking around in an unresponsive, zombie-like state due to the drug’s depressant effects on the central nervous system (CNS).

Writing in the NEJM