Young UK doctors are crying poor, with many believing they will never be able to fully repay their student loans, researchers say. 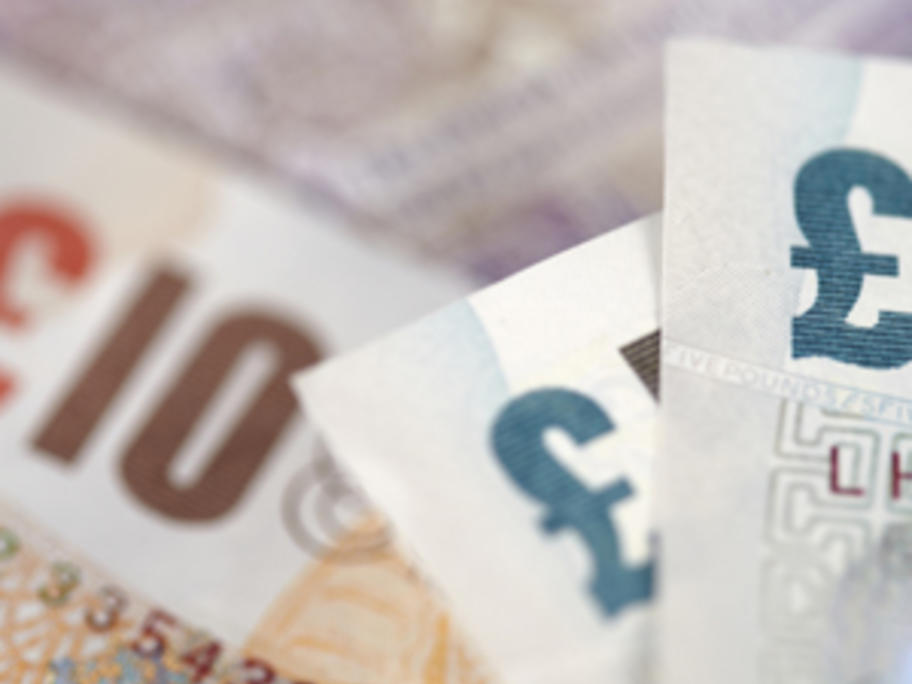 By the time they graduate, some have amassed debts of more than £80,000 but that is just the start of almost a lifetime of being in arrears.

Women doctors are  worse off than men, earning less and paying more in interest, the researchers report in their study involving 4,286 doctors working more than 30 hours a week.

However, slow repayers are eventually let off the hook,