The flu vaccination program for over-65s in England has been deemed ineffective, with experts calling for better vaccines that are tailored to this high-risk group. 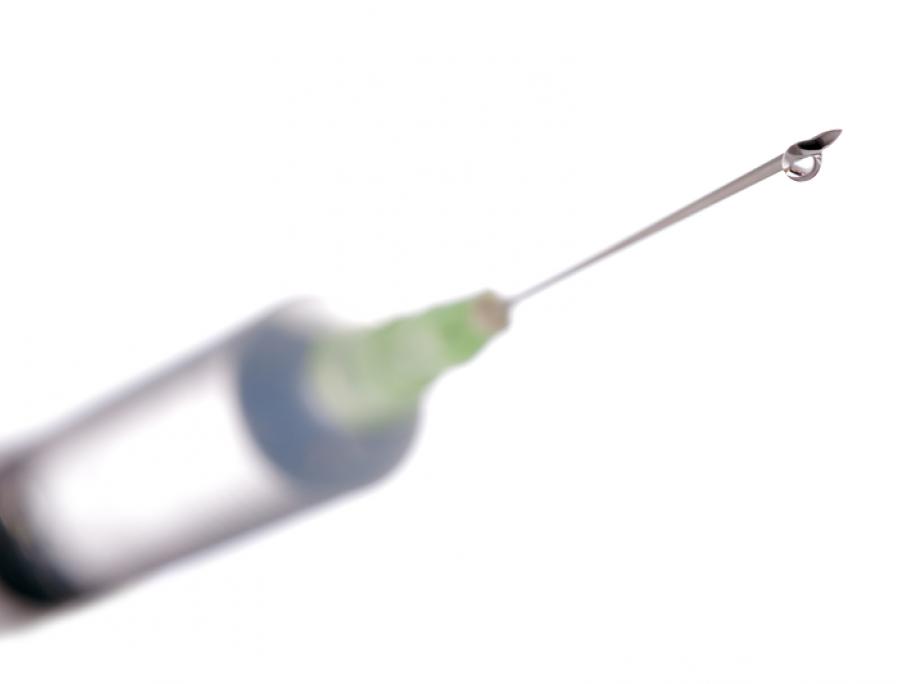 Data show that for all age groups combined, the vaccine effectiveness against influenza A and B was 39.8%

But for the over-65s, who were the principal target of the campaign, effectiveness was -6.3%.

Health officials have branded it a failure.

“It is increasingly recognised that the current generation of flu vaccines often work less well in the elderly, likely because of factors such as the weaker immune systems