US warns of hospital superbug

US health authorities have blamed contaminated scopes for an outbreak of carbapenem-resistant Enterobacteriaceae (CRE) in US hospitals. 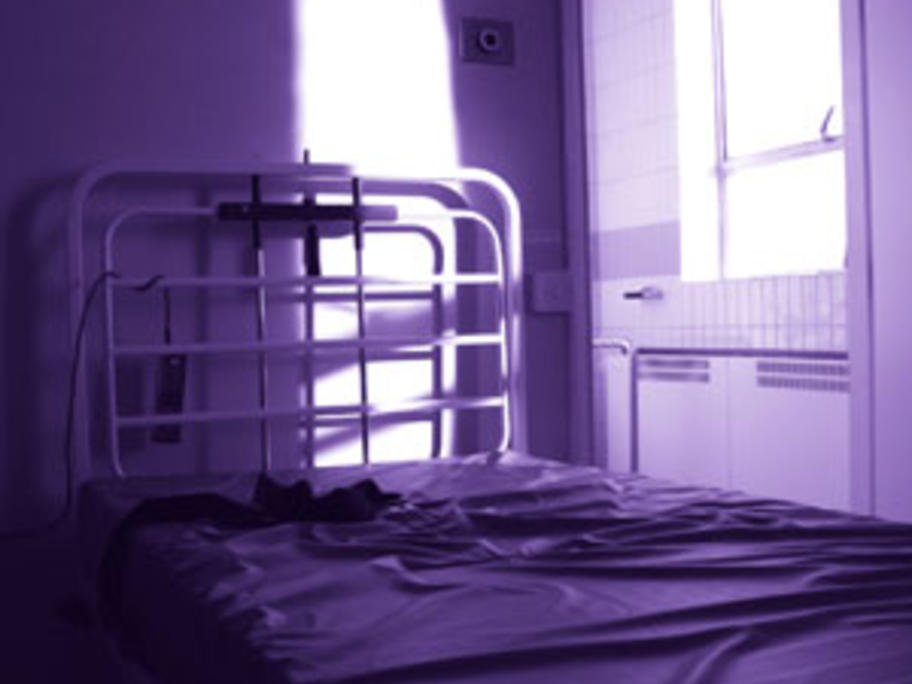 Seven infections have been reported among the 179 patients who may have been exposed to the bacteria at the Ronald Reagan Medical Centre at the University of California Los Angeles.