A US veteran plans to sue a hospital after medication prescribed to him for insomnia gave him a painful erection that lasted several weeks and then left him impotent. 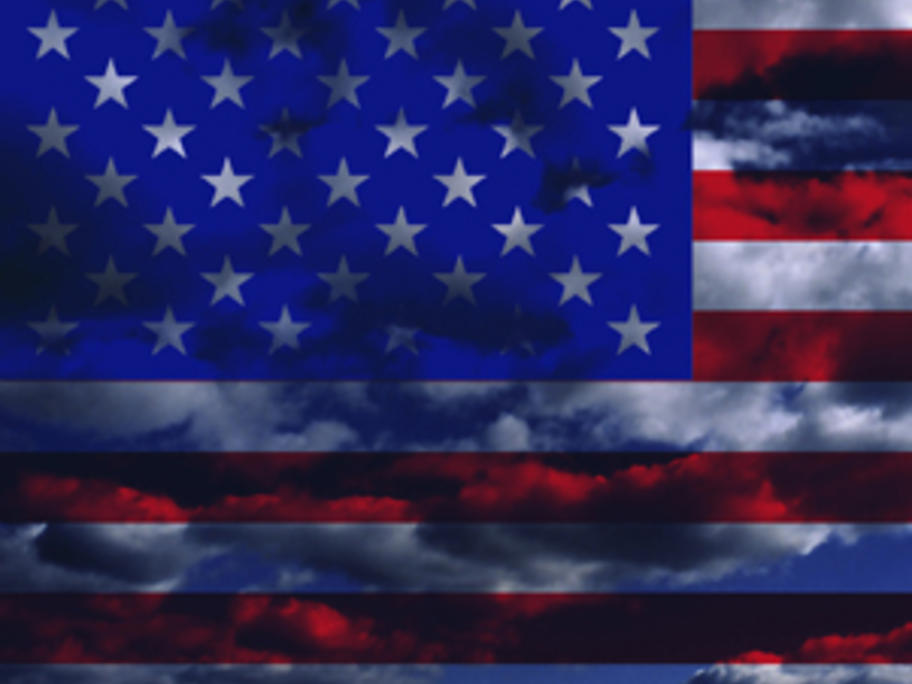 Edward Stalling says he was also “made a laughingstock” among doctors at the Atlanta VA Medical Centre after taking a single dose of the tetracyclic antidepressant Trazodone, which is not available in Australia.

Mr Stalling was being treated for post-traumatic stress disorder, according to a report in the