Which pregnant women are most likely to drink?

Women in the UK are the most likely to consume alcohol knowing they are pregnant, topping a list of 11 European countries. 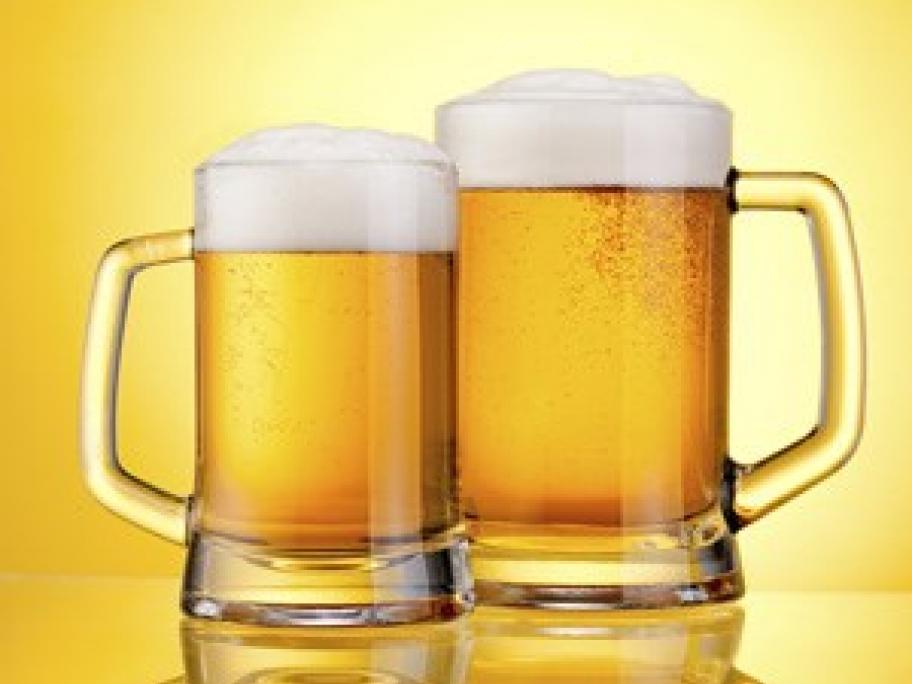 Norwegian women were the least likely to drink while pregnant, with just 4.1% admitting to a tipple.

Other countries with low consumption included Sweden, where 7.2% of pregnant women drank, and Poland (9.7%).

On average, 16% of women in the 11 European countries reported they drank alcohol after they knew they