Most young women avoid going to the GP with sexual health or gynaecological issues, turning to the internet to self-diagnose, according to a large UK survey. 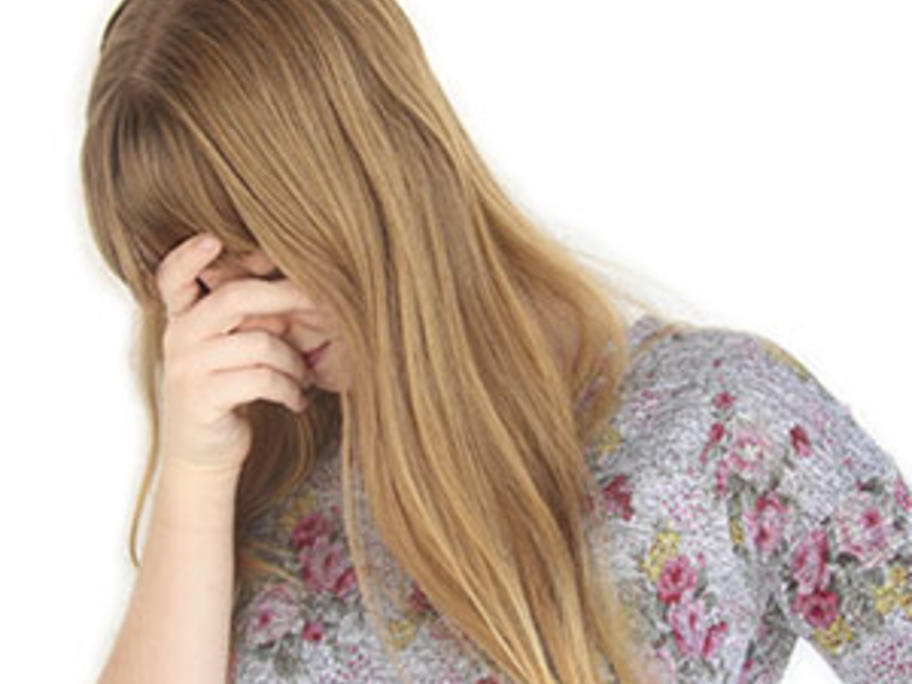 It shows that 17% of women aged 18-24 would initially seek medical help, compared with 68% of middle-aged women, who would turn to a doctor straight away.

One in six young women have made appointments only to