A British woman has been awarded the equivalent of $A55,000 after surgeons at a London hospital performed a caesarean without giving her adequate pain relief. 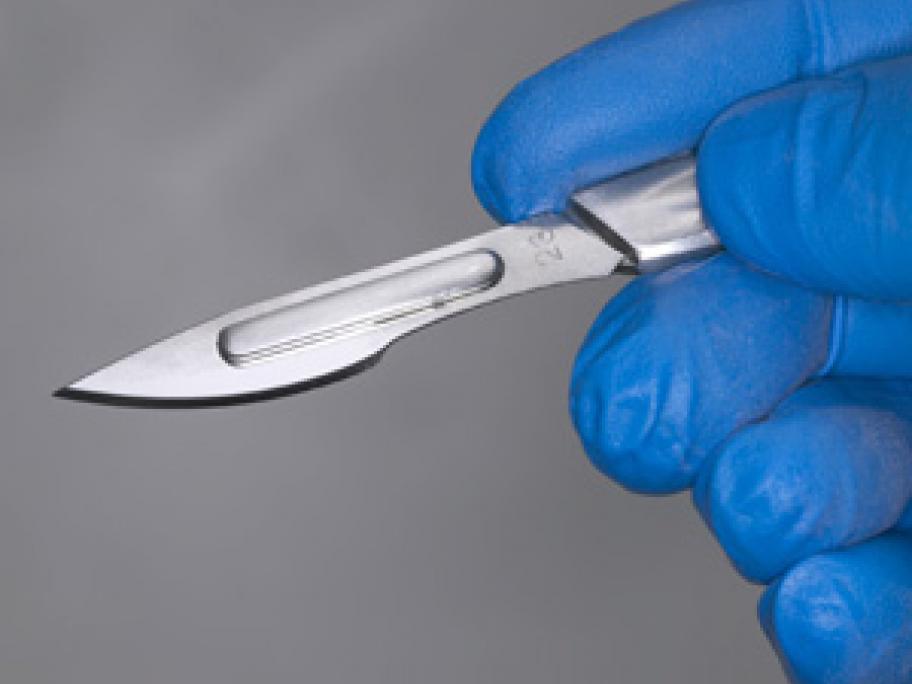 The sum was paid after the Queen Elizabeth Hospital admitted the woman was not given enough anaesthetic when surgeons cut her open to deliver her first child.