US A Seattle woman had to be admitted to hospital after her epic climax wouldn’t go away. 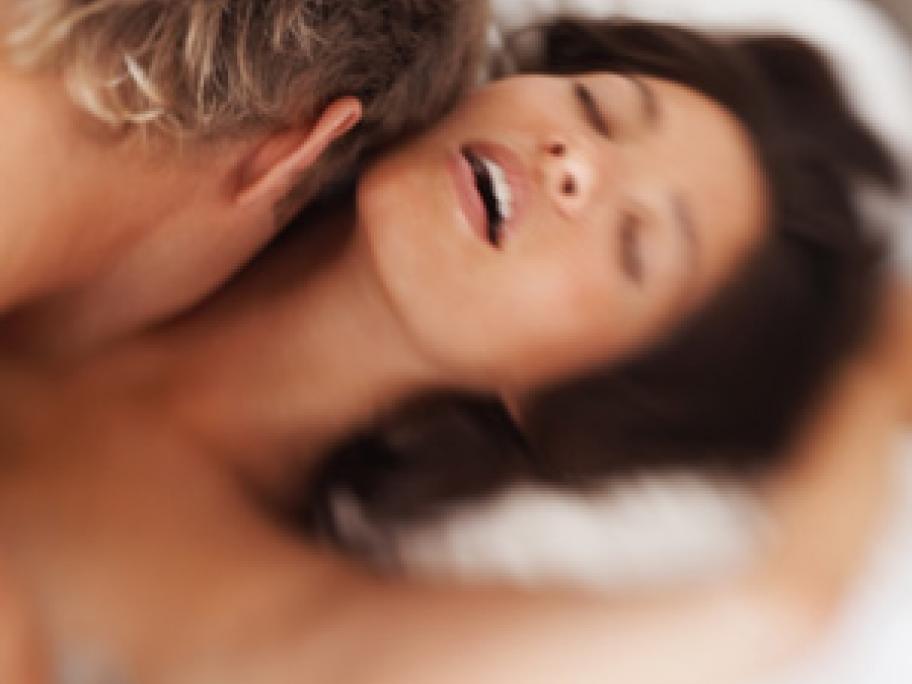 The woman, known only as Liz, said she and her partner Eric were getting intimate before work, but as Eric got out of bed ready to start the day, Liz’s climax was still going strong.

After an hour, Liz said she “started hopping up and down to see if that would do anything”.

“I started to drink wine to see if that would calm down my system. I just tried about every possible thing I could to stop having an orgasm,” she told