A  30-year-old Japanese woman who farted during gynaecological operation was badly burned when the gas ignited a laser used in the surgery, reports the Japanese newspaper Asahi Shimbun. 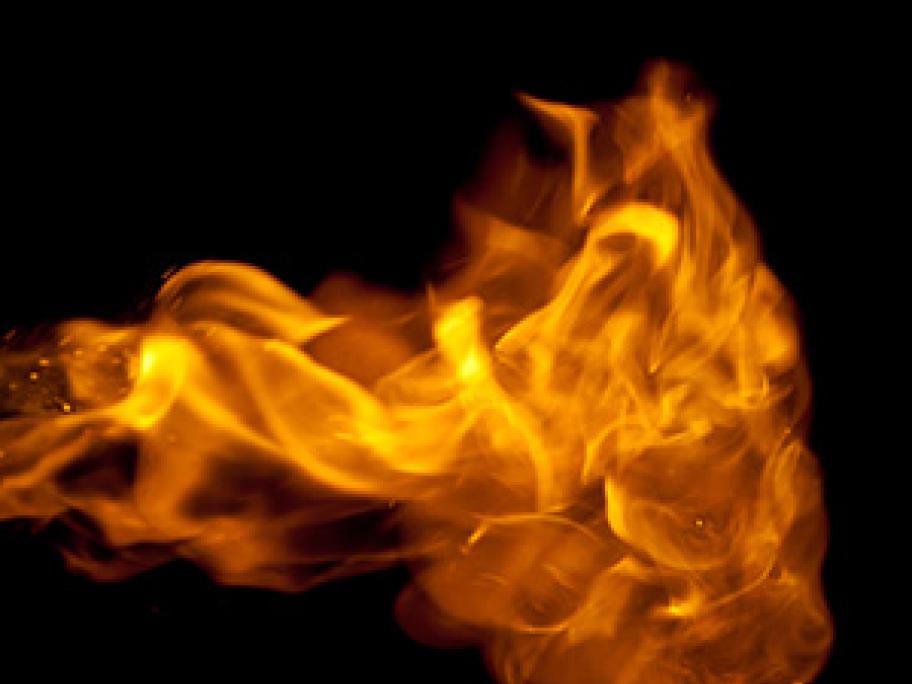 The patient, who was undergoing laser surgery on her cervix at Tokyo Medical University Hospital sustained burns to her waist and legs, according to an incident report released last week.

The authors said no flammable materials were in the operation room during the surgery and that equipment was functioning normally.

“When the patient’s intestinal gas leaked into the space of the operation (room), it