Those with 'significant' reactions to food advised against the Pfizer vaccine but that guidance set to be tweaked: UK authorities
2 minutes to read
By Reuters Health

The UK's medicine regulator has warned people with significant allergies to a vaccine, medicine or food not to get Pfizer-BioNTech's COVID-19 vaccine after two people suffered adverse reactions in the early rollout. 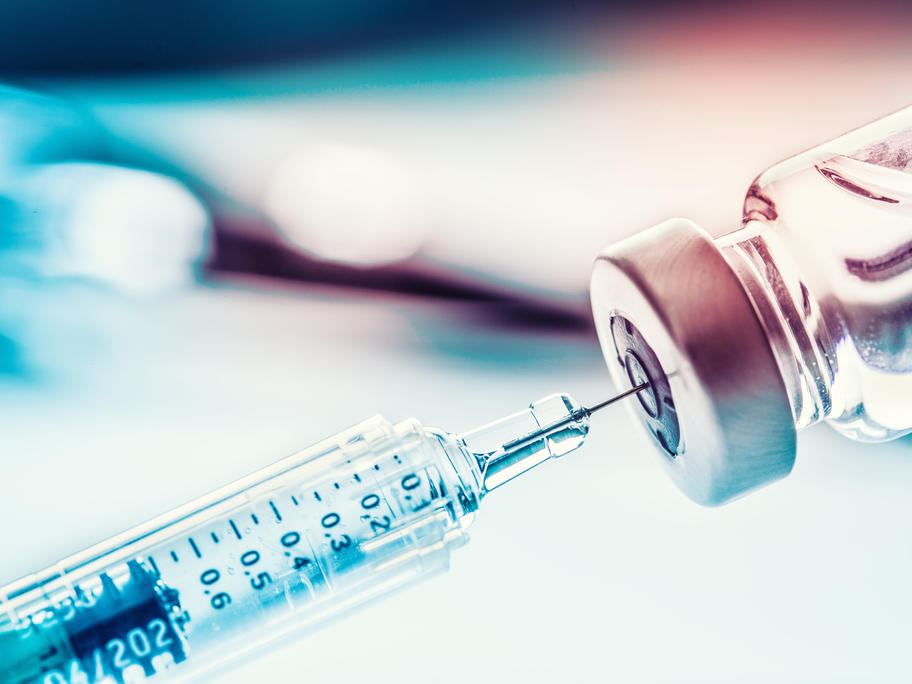 Starting with the elderly and front-line workers, Britain began mass vaccinating its population on Tuesday.