The Australian newspaper denies attacking one of the country’s leading gender dysphoria clinicians who says the publication has attempted to imply she harms children. 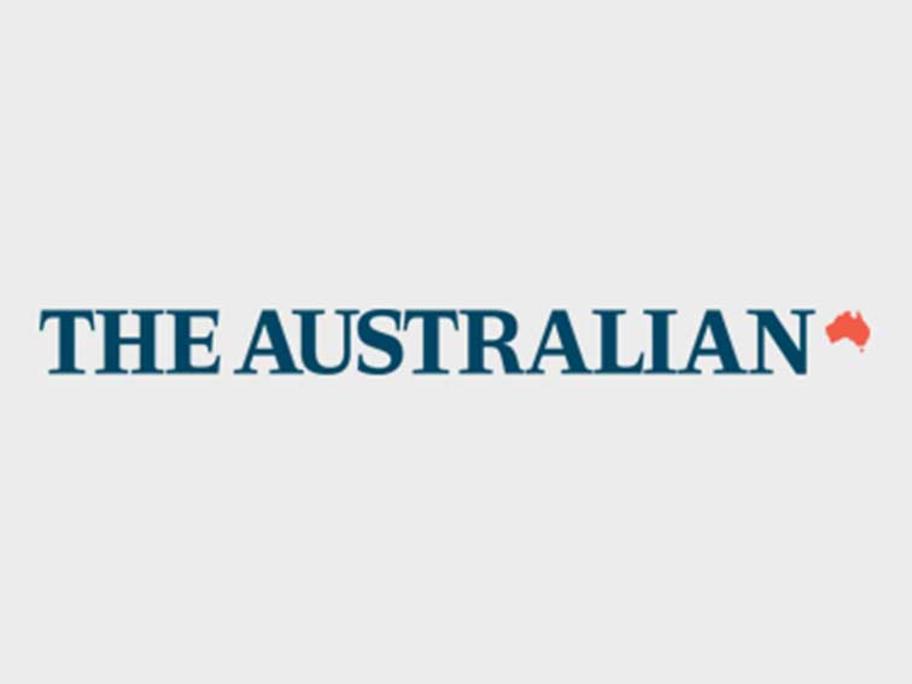 Associate Professor Michelle Telfer is director of the gender service clinic at the Royal Children’s Hospital in Melbourne which has treated nearly 1500 young people over the last decade.

In a submission to a Senate inquiry on media diversity, the adolescent medicine physician claimed the newspaper was