Australian Prescriber is unlikely to survive unless the Federal Government overturns the decision to defund NPS MedicineWise, the journal's former chair has warned. 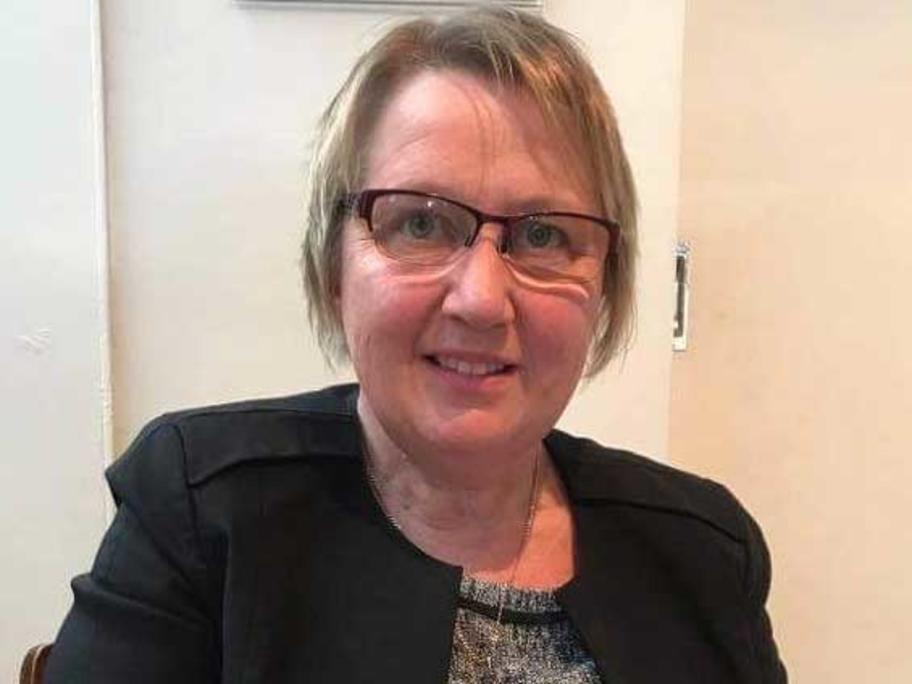 The Morrison Government axed $25 million in annual funding for NPS MedicineWise in its final budget.