A former Sydney GP found guilty of indecent assault, including putting his penis in a sleeping patient's hand claiming it was "tantric healing", has had his bail revoked while awaiting his sentence. 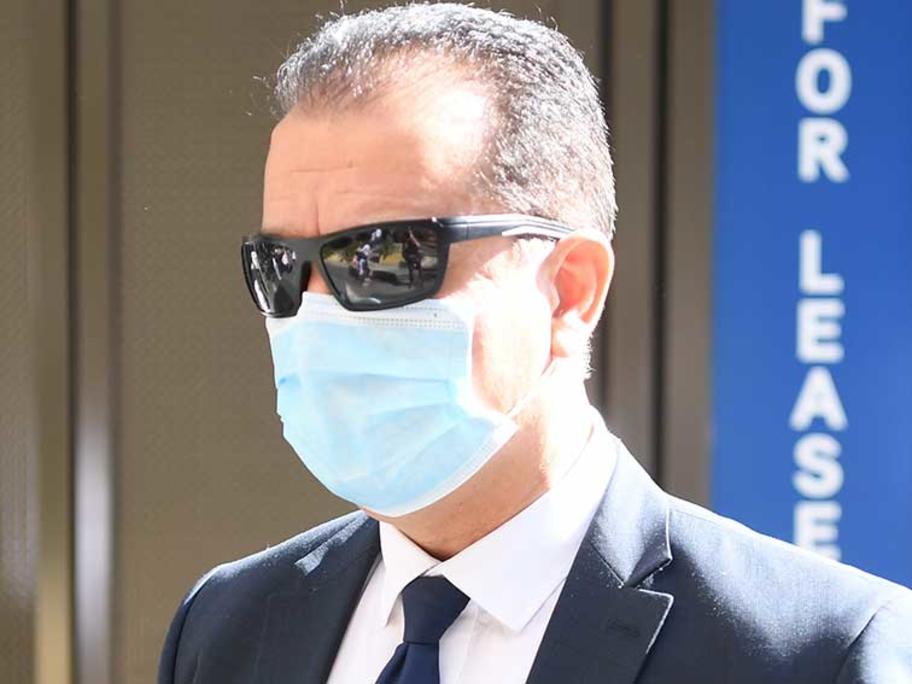