The WikiLeaks founder is being denied the right to healthcare, doctors say in a Lancet letter
By Carmel Sparke

Doctors have renewed their calls to end the "torture and medical neglect" of Julian Assange and condemned his lack of access to medical care in a letter to the Lancet, signed by more than 100 doctors. 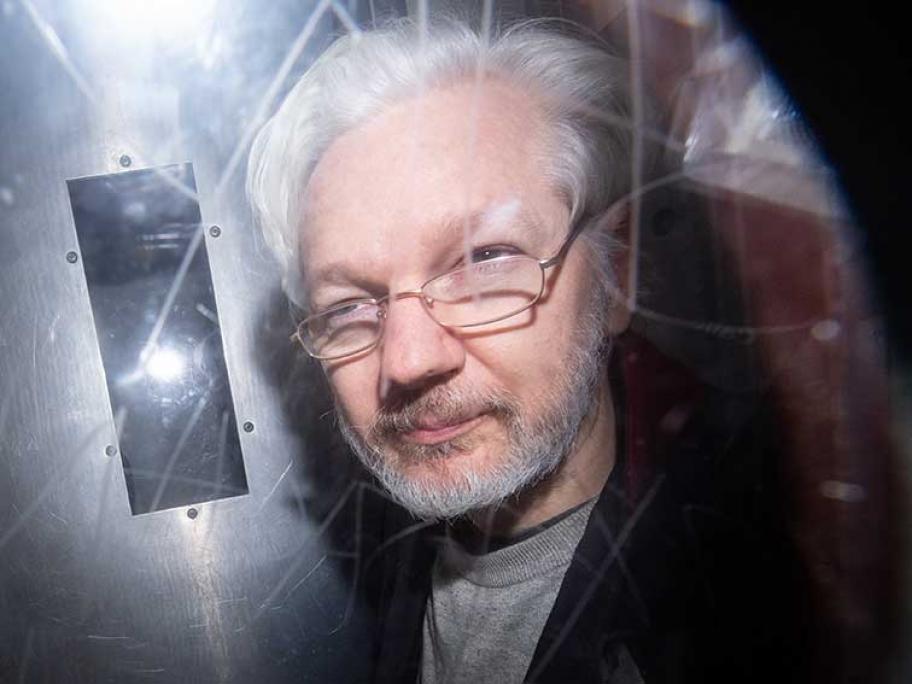 The Doctors for Assange group have again urged action over Mr Assange's physical and mental state.