'Exhausted' British GP explains why they want fee-for-service too

GPs in the UK say they want to be paid via fee for-service, claiming they are being swamped by patient demand. 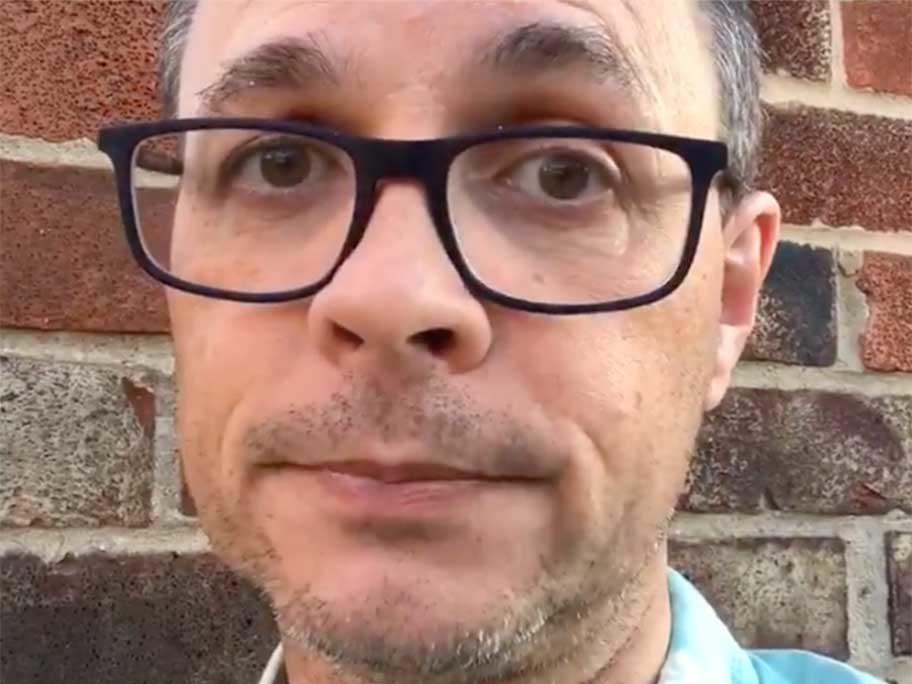 The move carries a certain irony, given that Australian health reformers having been pushing in the opposite direction, arguing fee-for-service is outdated.

Australian Doctor: For GPs in Australia, fee-for-service is mainly captured through time-based consults. Just to be clear, is this what you want?

Dr Russell Brown: It is open to negotiation for us. A time element would certainly make sense.

But there are also additional pieces of work that could easily be paid through an item rather than the block contracts we have. I’m thinking of vaccinations, contraceptive services, minor surgery.

AusDoc: What is failing with the capitation funding for GPs in the UK?

Dr Brown: As GPs essentially work under a block contract, it's fixed income for a potentially unlimited workload.

There has been no effort by the government to enable us to manage demand.

Additionally, because of the block contract nature of the way we work, there is no incentive for other service providers, such as hospitals, to do anything other than dump work on us.

A case in point is that hospitals are getting us to do the prescribing that should be done in outpatient clinics.

AusDoc: We assumed, admittedly based on slightly hysterical articles in the Daily Mail a few years ago, that GPs in the UK had become some of the highest paid doctors in Europe, earning hundreds of thousands of dollars a year.

Was this ever true, and if so, what went wrong?

Dr Brown: UK GPs are relatively well paid compared with our colleagues in Europe but even that varies.

Scottish GPs, for example, earn significantly less than English GPs. But you can't really compare what we do with GPs in some European countries. The systems are too different.

For example, in Germany I don't believe that family doctors do paediatrics or gynaecology.

In the UK, it is broadly similar to Australia: we do everything, or at least most of everything, referring on when we reach the limit of our training.

We did see a big jump in income 15 years ago with a new contract. But that resourcing has been eroded steadily, and in real terms, most GPs are now taking home about 25-30% less than they were then.

AusDoc: Is this linked with the impact of COVID-19? It seems the workload is huge since the rolling back of social restrictions in the UK.

We’d like to know what GPs in Australia should expect in the new year. It sounds tough.

Dr Brown: It is tough. Cases are going through the roof because of inadequate government management.

We are also plagued with vaccine refusers, mask refusers and the conspiracy nonsense, as well as a general lack of tolerance by the great British public for the fact that, as GPs, we are absolutely rammed.

Actual provision for COVID-related services varies around the country. Some places have ‘hot hubs’ where people with possible COVID are assessed centrally.

Other doctors have turned one room into an isolation room so that people with symptoms can be rushed through without exposing our vulnerable patients. Given the resources, it is as much as were able to do.

We've also been providing the bulk of the vaccine service. Something like 75% of the vaccines delivered so far have been by GPs and their teams.

Despite all this, certain elements of our media and government have decided that we are money-grabbing shysters who will do anything to avoid seeing patients.

It makes me angry. Their own figures show that appointment numbers are about 15-20% up from pre-pandemic times.

We're doing a lot more telephone work precisely because of the infection prevention control guidance issued by, wait for it, NHS England.

It is beyond parody and beyond a joke.

In 20 years as a GP, including a lengthy period of time as a representative of GPs both nationally and locally, I have never known morale to be so low.

AusDoc: Fee-for-service gets slammed by health reformers here because they argue it encourages volume not quality.

It becomes about pushing patients through. They claim it's no longer fit for purpose.

Are you going to face the same criticism?

I want proper resourcing so that I can do a proper job.

It is all very well the government telling patients that there is an all-you-can-eat buffet in general practice, but when they're only paying for crappy sandwiches with dried-out crusts and not much filling, people get unhappy.

By people, I mean both patients who aren't getting the service they've been told to expect and the professionals who are trying their best to provide a safe and efficient service while being gradually denuded of resourcing.

AusDoc: With the British Medical Association (BMA) vote to push for fee-for-service, what happens next? Is it official BMA policy? What are the politics?

Dr Brown: It is now the policy of the local medical committee conference of England.

What that should mean is that the GP committee of the BMA should take that motion and start the process of negotiating with government about the change in contract.

Will that happen? Who knows.

For it to go ahead, there needs to be a willingness on both sides of the table to talk about possibilities.

Going on my experience with the government and NHS England over the past few years, it appears they are happy to oversee the collapse of general practice.

I tell you what though, if general practice falls over, the rest of the NHS will rapidly follow.

AusDoc: Is there strong grassroots agreement for the change?

Dr Brown: Yes and no. There is, but it would also be true to say that many GPs are just getting their heads down and trying to pay no attention to the political issues.

They are just too tired. To a degree, this has always been the case, but there is so much burnout — more than I've ever seen in my career.

The current environment is damaging people.

AusDoc: Do you worry that the fees for each service will be left to erode by the government? That is what has happened here. Income for GPs in Australia is the lowest of all specialties, and now there's a recruitment crisis.

Dr Brown: Yes, erosion is inevitable, but this is why ongoing negotiations will be necessary.

Increasingly I have colleagues locally (who I also represent) saying that they are out of goodwill and are unwilling to do anything other than what is resourced.

Again, I've never heard these colleagues express thoughts like this before. It illustrates how ground down people are and how strongly they are feeling.

AusDoc: Finally, would or could GPs in England resort to strike action if the government doesn’t listen?

We’d like to understand the power of GPs there and whether it's based on collective action.

Dr Brown: That is a difficult question to answer.

I think some would; I think it highly unlikely that all would.

It is certainly conceivable that enough would that it would cause significant difficulties for the government.

Hopefully, common sense will prevail, and the government will actually listen to what is being said to them so that we can avoid industrial action altogether.

However, their record of respect for negotiation is poor. Frankly, we just don't trust them.