A plan for the government to share more health information with researchers might deter privacy-conscious patients from seeking medical treatment, the AMA says. 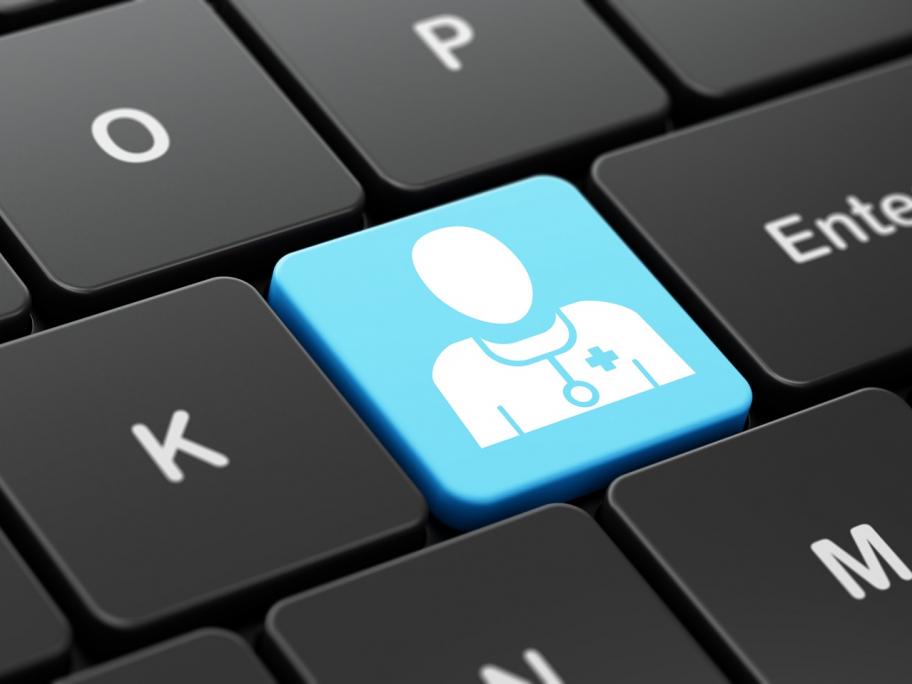 In August, psychiatrists raised concerns about the use of health data after 50,000 patients received letters inviting them to join a study on bipolar disorder.

The patients were targeted because PBS data showed they were prescribed lithium, but psychiatrists