A GP registrar who sued the PSR after being investigated for hundreds of thousands of dollars in inappropriate Medicare claims has lost her lawsuit alleging its processes were unfair and breached her constitutional rights. 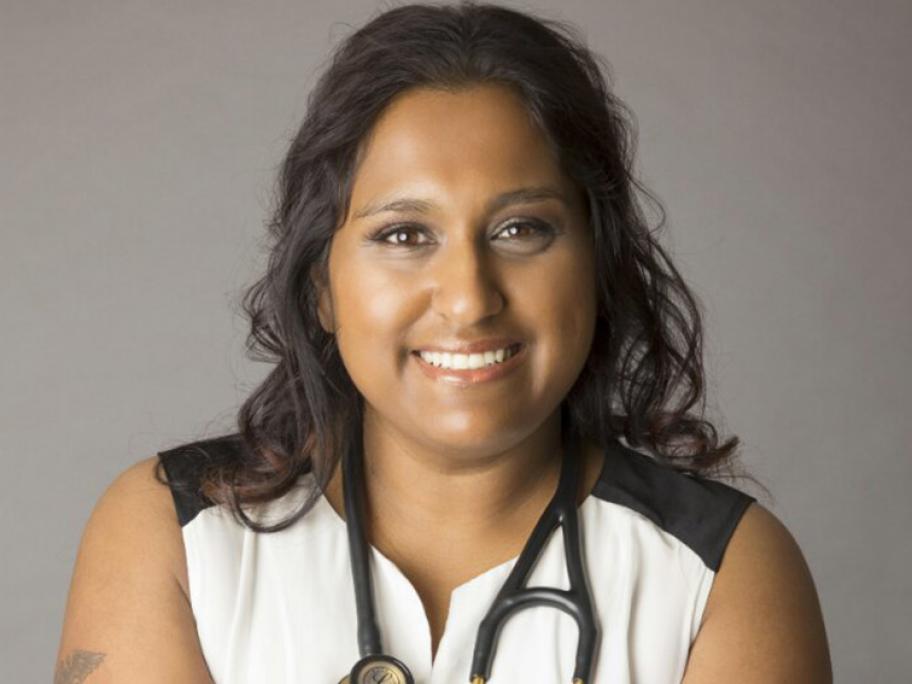