Peter Gregg was the victim of 'a substantial miscarriage of justice', says appeal court
2 minutes to read
By Geir O'Rourke,
AAP

The former boss of Primary Health Care has won an appeal against his criminal conviction for falsifying accounts related to offshore payments totalling $15 million. 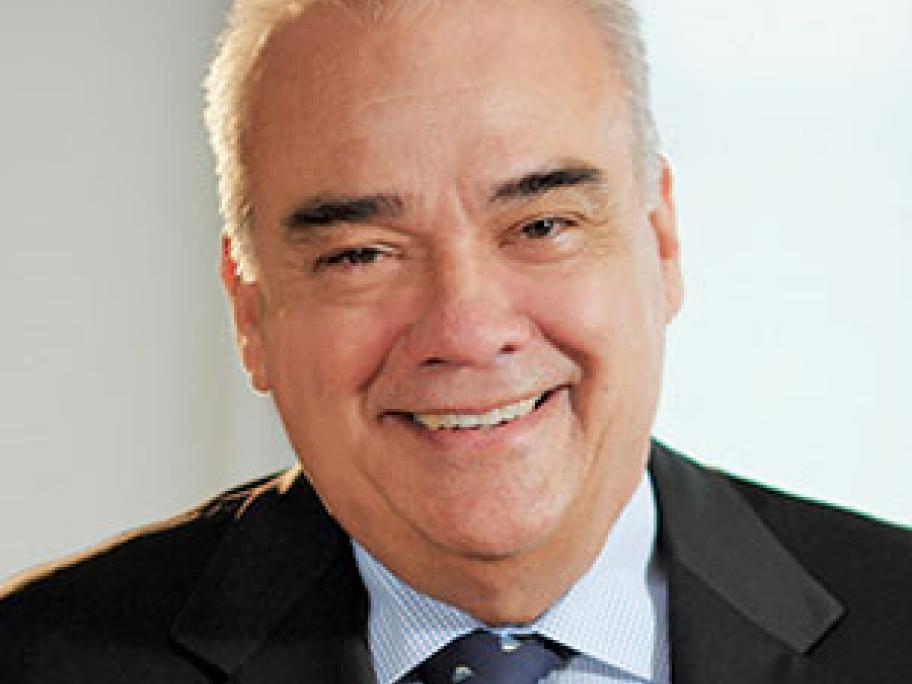 But in 2017 he stepped down after being accused of