GP fires back in $1m defamation fight with US naturopath

A GP fighting a defamation lawsuit filed by a US-based naturopath, who claims he called her a fraud who exploited patients, will argue he was simply telling the truth. 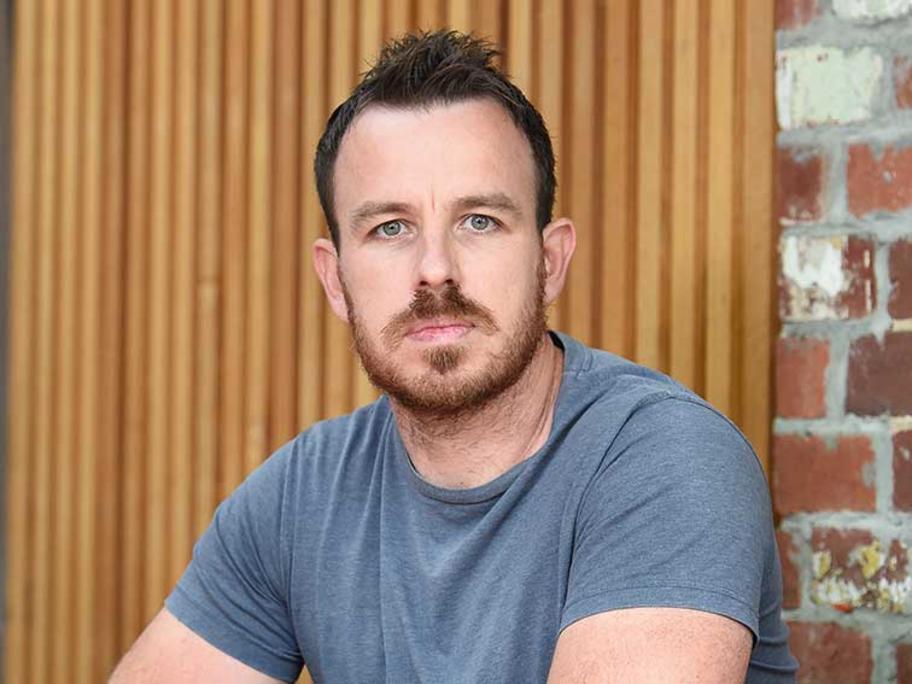