The RACGP says it has received several complaints about a doctor who allegedly breached lockdown restrictions by attending an engagement party. 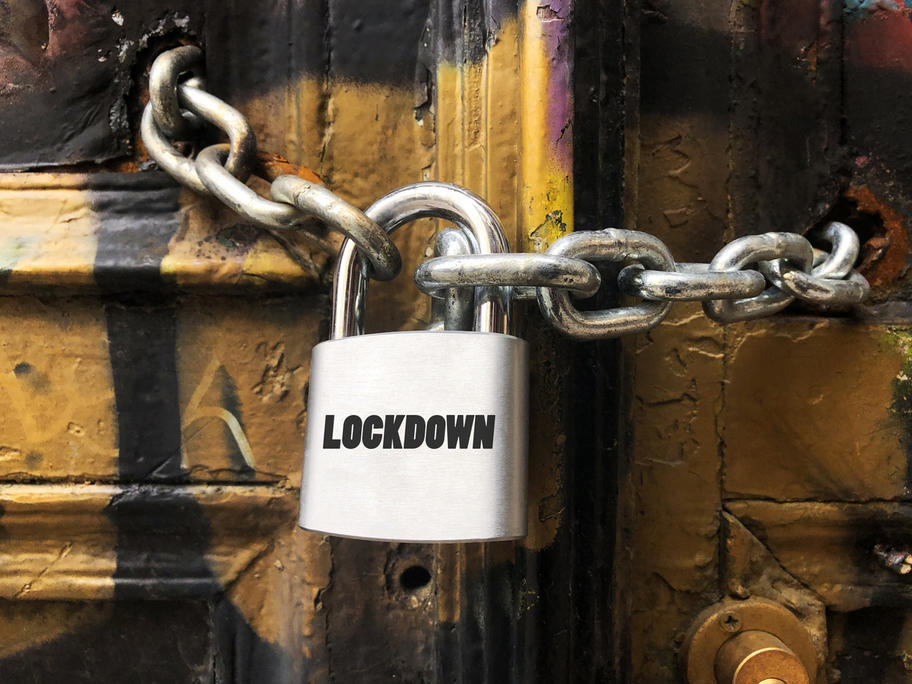 The event is being blamed for a new COVID-19 cluster in Victoria and has sparked an AHPRA investigation.

The party was reportedly attended by a GP and skin doctor, who has been described on social media as a party host, a second doctor and a clinical psychologist.