The prime minister's announcement that people should call their GP if they have a a positive rapid test has caused 'big problems', says AMA
2 minutes to read
By Carmel Sparke

GPs are being inundated with calls, emails and text message after the public was told to call them if they had a positive home test. 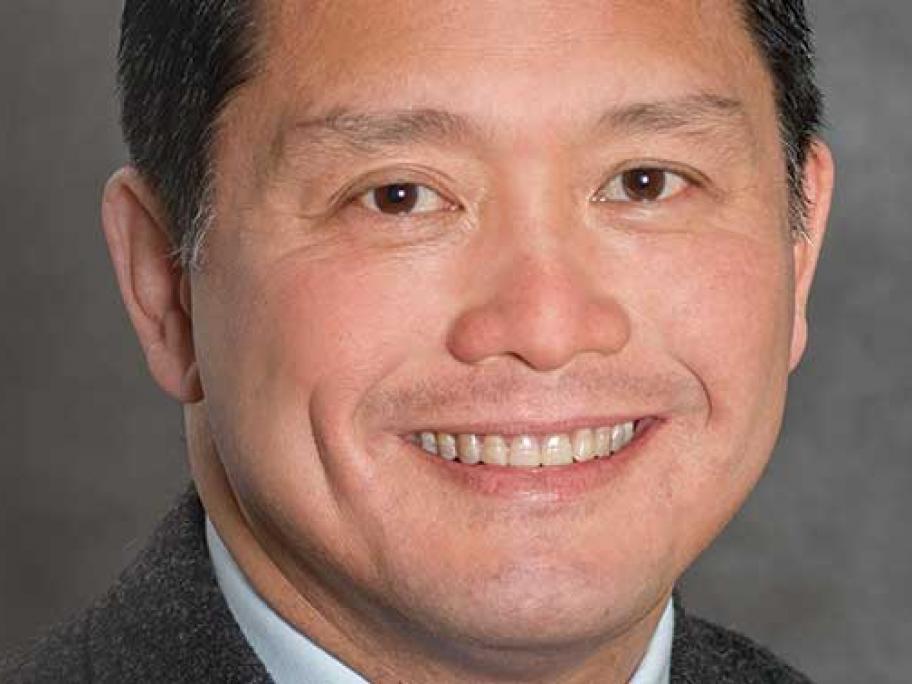