I will defy medical board gagging order, says GP

We speak with Dr Alida Lancee, who was cautioned for telling the media she helped a patient to die
By Paul Smith

A GP says she won’t be silenced by the Medical Board of Australia after it attempted to gag her for speaking to the media about administering a lethal injection to one of her terminally ill patients. 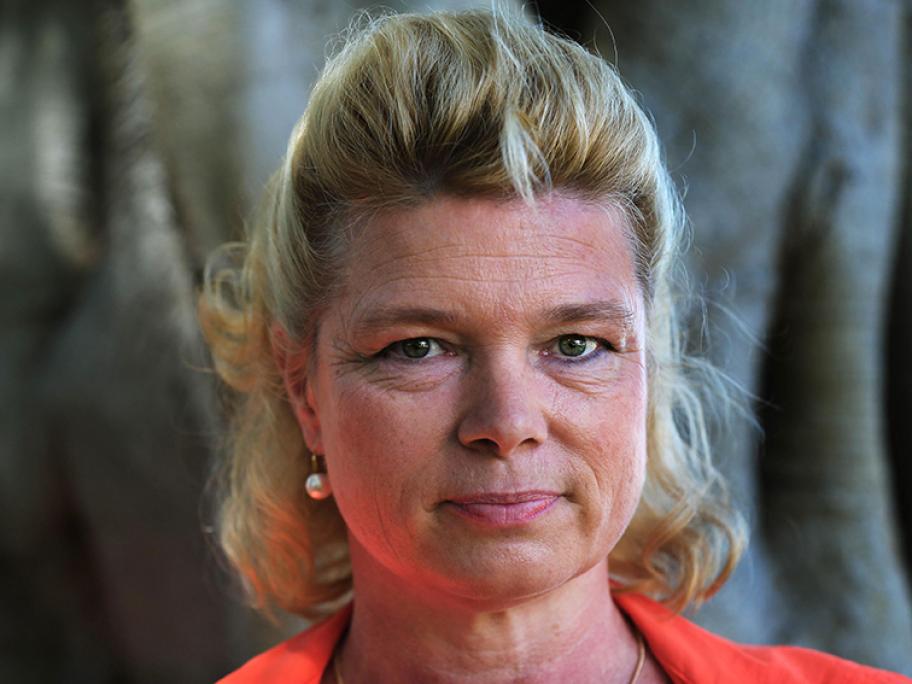 Dr Alida Lancee says going public about her experiences was necessary to inform the debate on voluntary assisted dying reform.