The proportion of doctors ending up before a tribunal after being accused of sexual boundary violations has more than doubled since AHPRA stopped them continuing to work with chaperones. 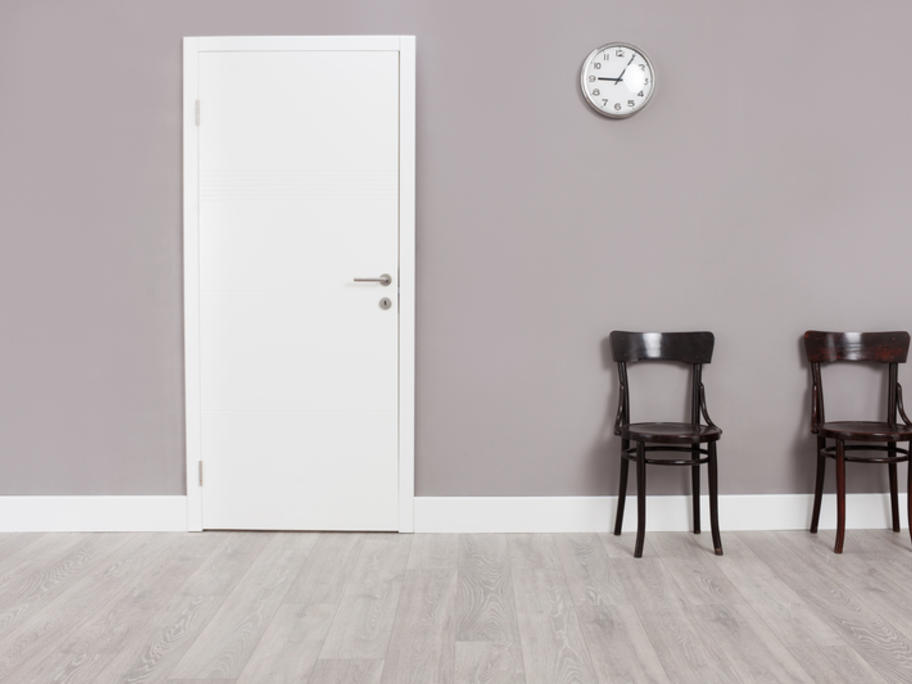 The Medical Board of Australia brought in sweeping reforms in 2017 in response to a review of the chaperone system.