The real identities of the doctors behind an attempt to sack the next president of the Royal Australasian College of Physicians are being kept secret because they could face “victimisation”. 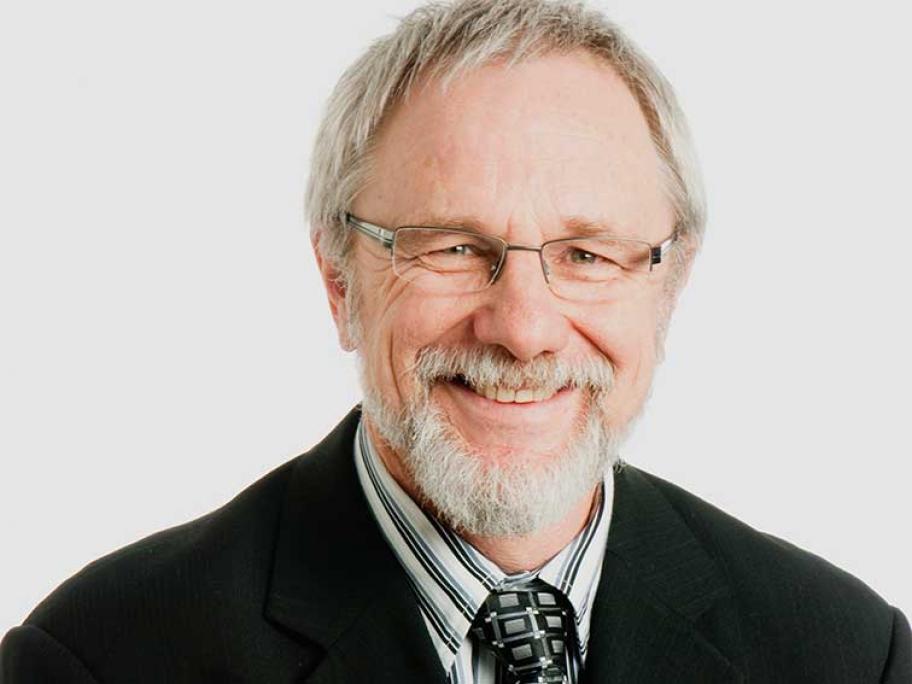 College members will vote next week on whether to ditch Professor John Wilson, a Melbourne respiratory physician, along with two board directors Professor Paul Komesaroff and Dr Jacqueline Small.

The trio are from a self-styled college reform group which won a landslide victory in the 2018 board elections.

The extraordinary general meeting (EGM), which will cost an estimated $115,000, was triggered under the so-called ‘100 member rule’, where emergency meetings are held if demanded by at least 100 members of the college.

The three directors face no specific allegations of misconduct — nor has there been an explanation as to why they have been singled out from the college’s other board directors.

Professor Wilson is due to take over the presidency next month.

The board itself is refusing to reveal to its 25,000 members the real identities of the doctors — referred to as the "requisitioners" — behind the purge attempt.

Read more: The next president of physicians' college faces vote on his sacking

However, current president Associate Professor Mark Lane has now explained the reasons for the secrecy.

“It has not been the usual practice of the college for the names of requisitioners of an extraordinary general meeting to be disclosed,” Professor Lane wrote in an email to a group of college members.

“And, further, in this case, the requisitioners have expressed concerns for their privacy and the potential for victimisation and so specifically requested the college for their names not to be disclosed.

In the email, leaked to Australian Doctor, he offered no reasons why the requisitioners would be victimised.

But he added: “Given this background and after considering its legal obligations, the board has decided, on balance, that the appropriate decision is not to disclose the names of the requisitioners for this [vote].”

One key concern is the specific demand to sack Dr Jacqueline Small, a Sydney paediatrician, because she is also one of the main candidates in the college’s current board elections.

Votes in the elections have closed with the results still to be announced, but Dr Small stood for the position of president elect against two New Zealand physicians: Dr John O'Donnell and Dr Jeff Brown.

In his email, Professor Lane also refused to reveal whether any of the election candidates are behind the attempt to have her sacked, writing that the board has "decided that it is not appropriate to answer this question”.

He added: “I can confirm that the issue of conflict of interest was part of the board's consideration on this matter.”

But again, he provided no further details of what was discussed.

While there are no allegations of misconduct against the three directors, the requisitioners' explanatory notes, released last month, reference the Australian Charities and Not-for-Profits Commission which, following an investigation into the college last year, said it was concerned over the failure of the Board to ensure “responsible persons exercise their duties with due care and diligence and act in good faith”.

The notes also quote findings from a governance review which concluded that the behaviour of some board directors had “not aligned with the duties and conduct expected of board directors, which…has significantly impacted on board performance, decision-making and solidarity”.

And they refer to statements in the review that "board directors" appeared to be behind unauthorised disclosures of board information.

However, the notes do not provide evidence or argument that these statements are referring to the three board directors.

A group of senior fellows, including Professor Bruce Robinson, head of the Medicare Review Taskforce and former dean of the University of Sydney’s medical school, have described the sacking demands as “antidemocratic, illogical and unjust”.

“Quite apart from the absence…of substantive reasons as to why the three members should be sacked, there are major problems with the logic of the motions and with the precedent it would set,” they stated in an email sent out to members last month.

“[The] three directors who it is proposed be sacked were duly elected in 2018. Removing these directors without justification undermines the electoral process.”

Under the EGM taking place next Thursday, the directors will be forced to stand down if a majority vote in favour.

The RACP refused to comment when contacted by Australian Doctor.

Australian Doctor has previously contacted the other presidential candidates Dr John O'Donnell and Dr Jeff Brown but received no response.

Disclaimer: One of the signatories to the two emails — the first sent to college members and the second the college board — is Professor Stephen Leeder, an Australian Doctor contributor.