PBAC says no to funding combination inhalers for mild asthma

The push for as-needed budesonide-formoterol to take over from short-acting-beta-2-agonists (SABAs) in treating mild asthma has suffered a setback with the PBAC rejecting an application for government funding. 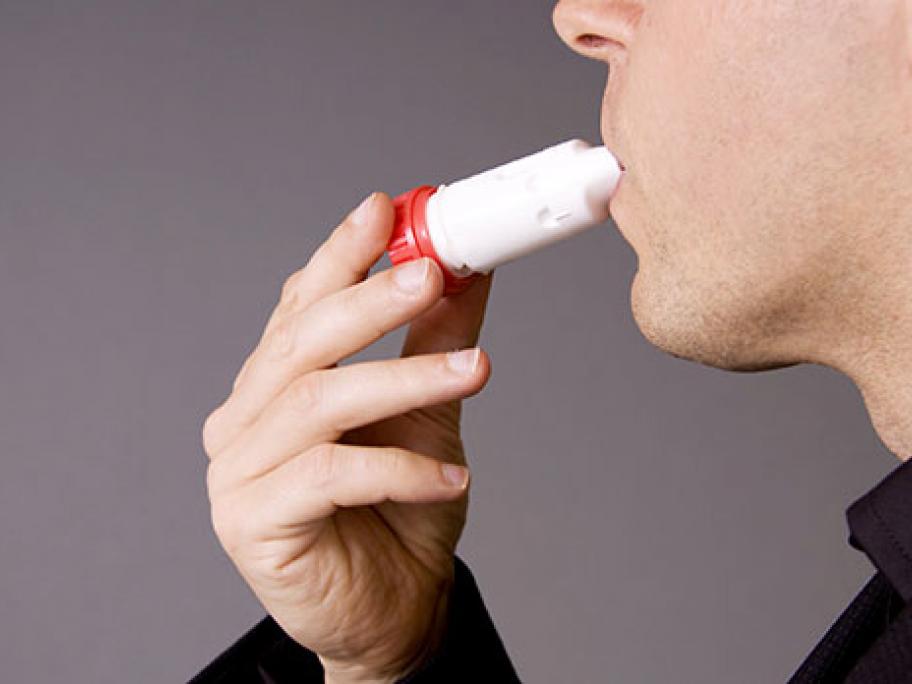 The committee said the combined reliever-preventer therapy had “uncertain” clinical benefits and would cost taxpayers more than if patients with mild asthma continued to use a SABA and a separate inhaled corticosteroid (ICS).

There have been calls to ditch SABAs such as salbutamol as the first-line treatment for mild asthma, with one European expert claiming that