Pharmacist banned for buying medications from a car boot

He told a sanction hearing last week he'd reformed, but the tribunal rejected this as he still denied purchasing the S4 drugs in a casino car park: NSW
2 minutes to read
By Heather Saxena

A pharmacist has been banned for 18 months for buying S4 medications out of a car boot at a Sydney casino with the intent to sell them to the public without a prescription. 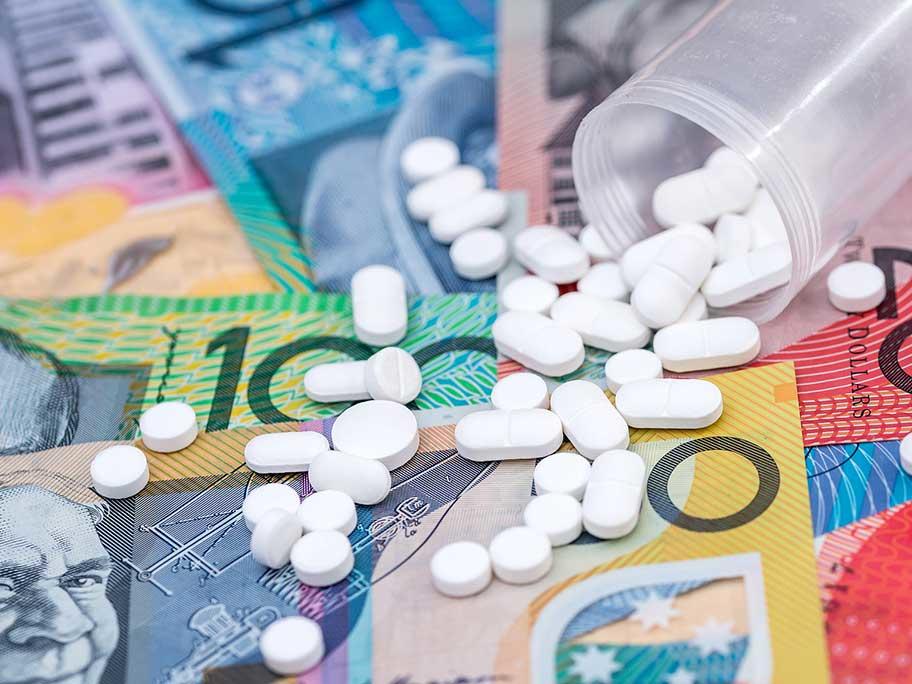 Currently the proprietor of the only pharmacy in the rural Queensland town of Westbrook, the pharmacist came to the attention of authorities in early 2016 while he was working in St Mary’s in western Sydney.

At the time, a Sydney pharmacist