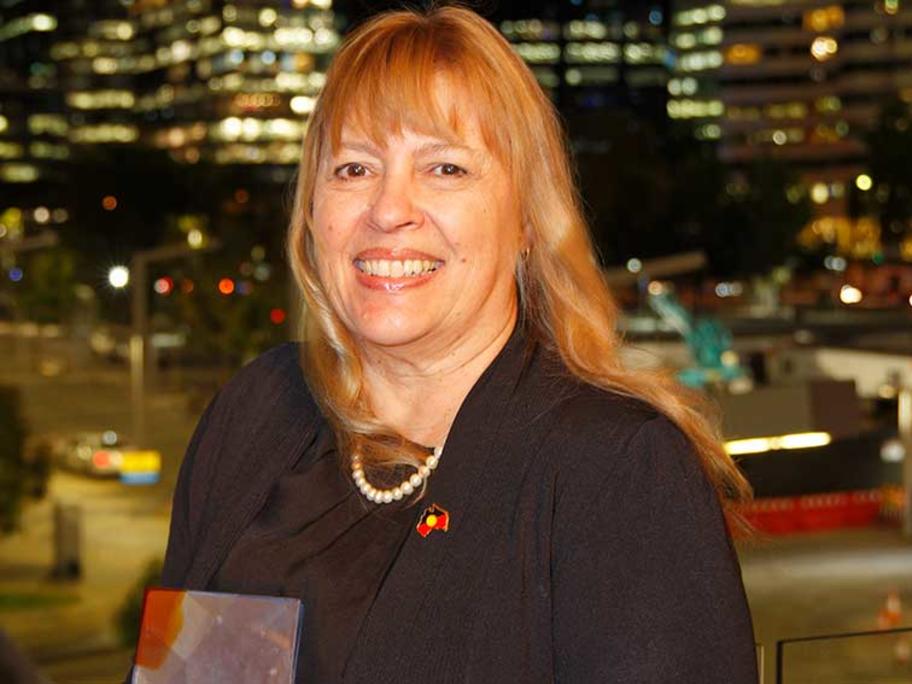 A descendant of the Palyku people from WA's Pilbara region, Professor Milroy became a doctor in 1983 and is one of Australia's foremost child and adolescent