Sentence cut for failed medical student who worked as intern

A failed medical student ordered to serve two years of community detention for practising as an intern for seven months has had her sentence reduced, AHPRA reports. 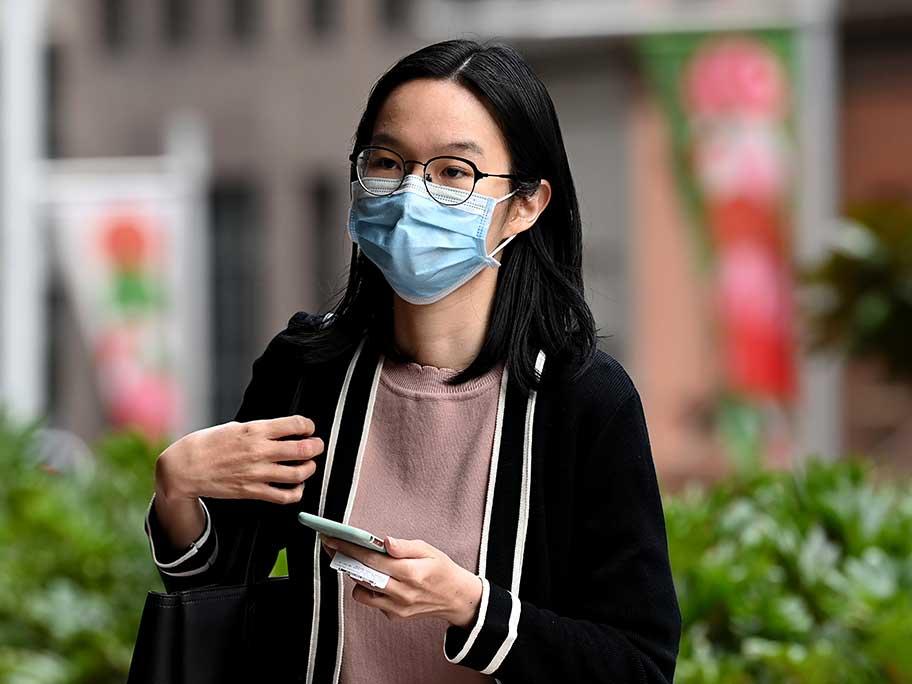 Zhi Sin Lee was sentenced to a two-year prison term, to be served as an intensive corrections order, and fined $10,000 in January.

Ms Lee had pleaded guilty to