Suspension for anaesthetist whose fiance died in a 'home hospital'

An anaesthetist has been suspended for stealing hospital supplies to treat his fiancé in a ‘home hospital’ and then disposing of the evidence when she died from a self-administered drug overdose. 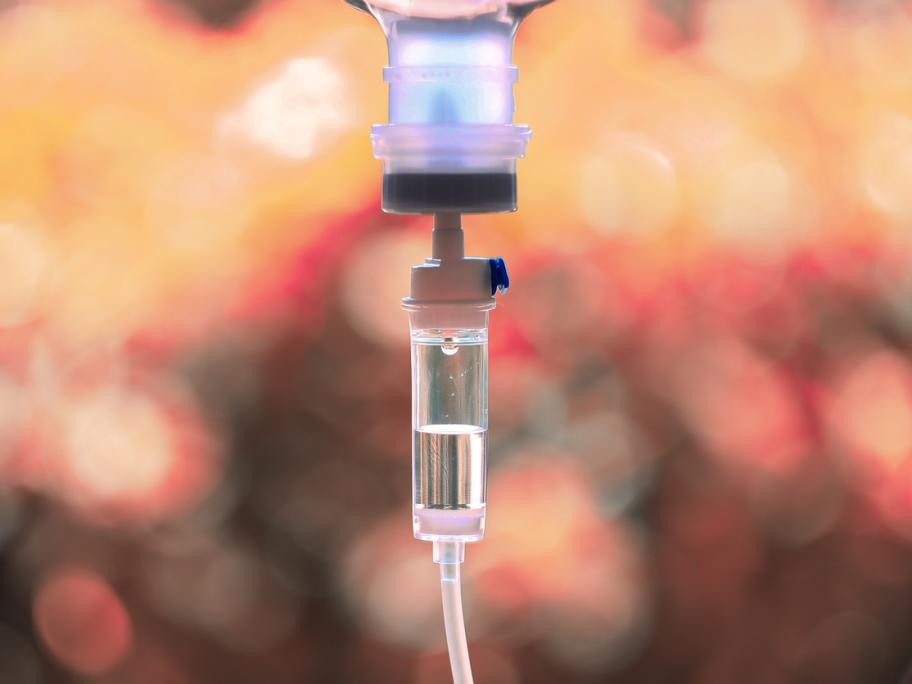 The Sydney-based doctor was found guilty of professional misconduct last August, over the circumstances surrounding the accidental death of his partner, who was an obstetrics registrar, from mixed drug toxicity.

The pair met in 2004 and the anaesthetist began